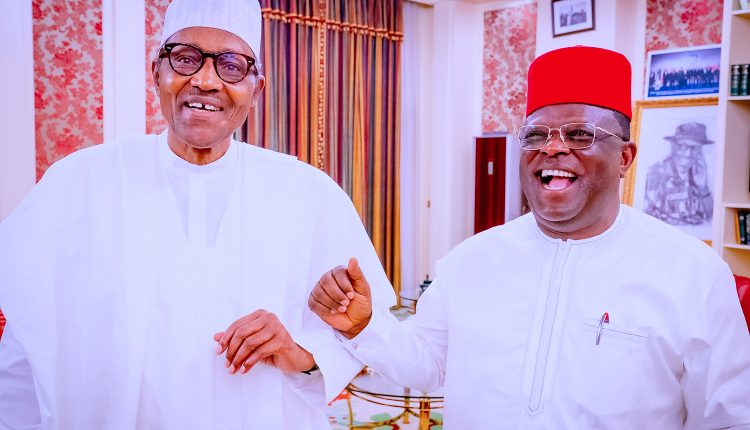 The Ebonyi State Governor, Dave Umahi, says Nigeria’s governing All Progressives Congress (APC) will surmount the challenges confronting it, adding that the party will win the 2023 Presidential election.

Umahi remarked this in an interview with State House Correspondents soon after he met behind closed doors with President Muhammadu Buhari on Friday. 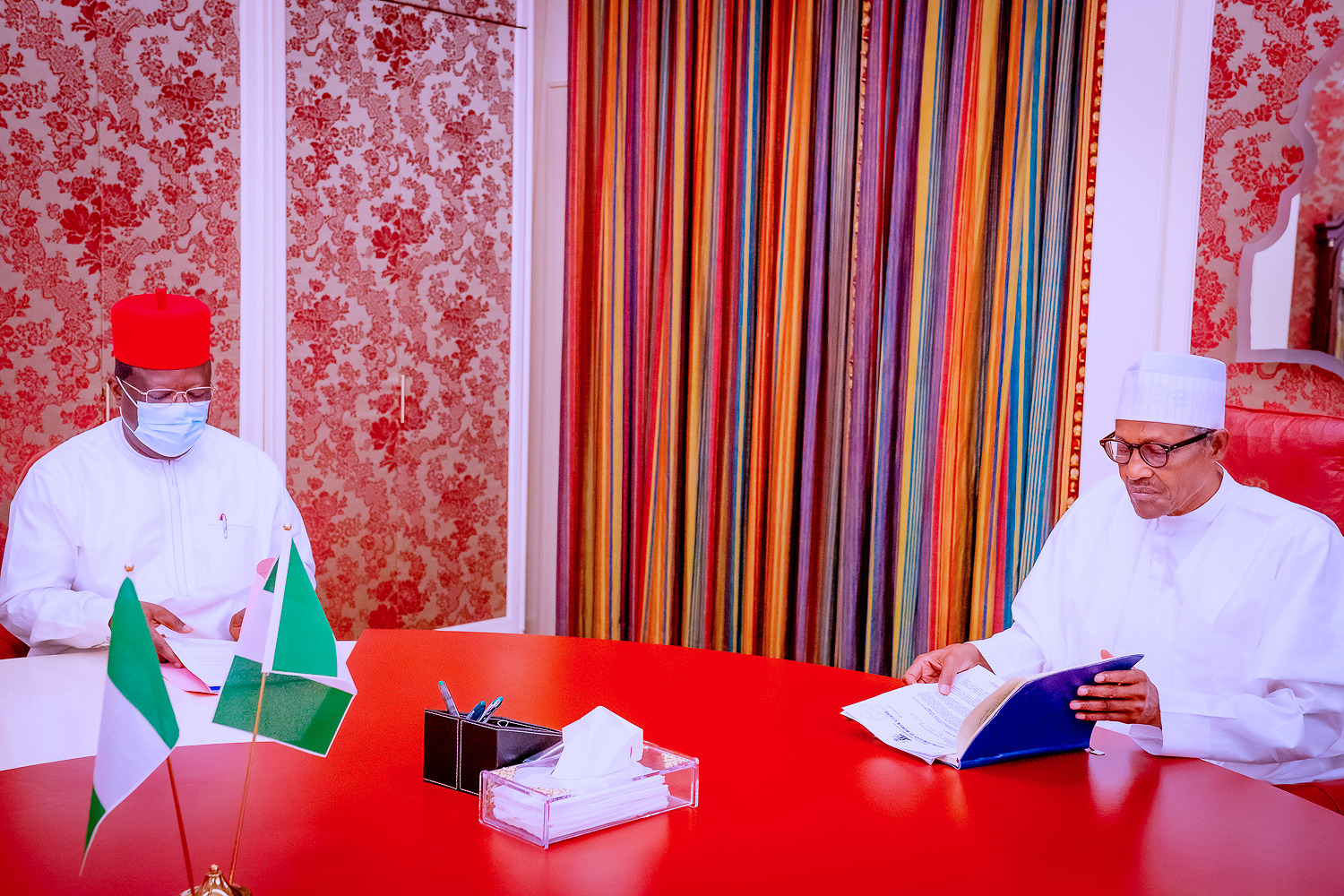 “But the structure and the spread of APC is such that victory is sure, and I assure you that some disagreements in some states will be resolved.

“We have put mechanisms in place by Mr. President, the candidate of the party, his running mate and then the national chairman and leadership of the party, to sort out those differences. And I think we are well prepared for victory in 2023.”

Answering a question on the chances of the South-East region to one day produce the President of Nigeria, the Ebonyi State Governor said the zone is ripe for that and will continue to take a shot at the presidency.

He said the waves the presidential candidate of the Labour Party, Peter Obi, is making is encouraging.

“What happened during the primaries of the Peoples’ Democratic Party, PDP, and APC, were a kind of miscalculation by our people but to say whether they’re ready for the presidency of the country anytime, I think that the movement of Peter Obi is an eye opener.

“That’s why I said I love what he’s doing. I’m encouraged by it because if he’s not doing what he’s doing, it means that the South East would have been forgotten.

“So while my party takes the victory, he would have prepared a perfect ground for the South-East presidency, such that nobody will write us off.

“And you can see the level of his acceptability, which does not translate to victory over APC. I’m sure of that, but it’s a good move.

It reassures the south-east people and the entire country that we are accepted; you know, we will one day become the President of this country. It is crucial,” he said.

Governor Umahi also revealed that he was in the State House to invite President Buhari to inaugurate a new Governor’s lodge structure the State government had just completed in Abuja.

He said the President has agreed to inaugurate the edifice at a later date.