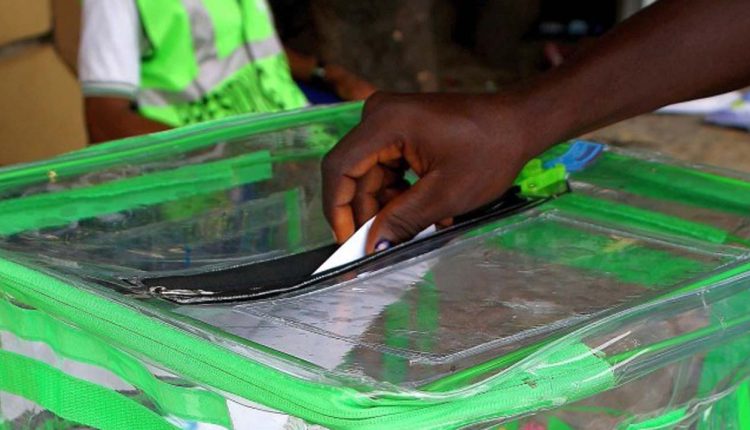 The All Progressives Grand Alliance, APGA, has asked the local government election tribunal to cancel the February 2022 Council election in Enugu state.

The ruling Peoples Democratic Party, PDP, won all the championships of the 17 Local Government Areas and councilors in the 260 wards at the February 23 poll.

However, APGA told the tribunal to cancel the election in 10 local governments of the state for non-conformity with the laid down rules.

At the resumption of the hearing on Tuesday, June 21, 2022, counsel to the first and second petitioners (Hon. Ngozi Ugwu and APGA) Barr. Alex Amujiogu, appeared before the counsel to PDP, Walter Ozioko and ENSIEC (1st, 2nd, and 3rd respondents, respectively) and asked the tribunal to strike out the motion of the respondents since they’re not in court to defend the same.

He also asked the tribunal to foreclose the respondents’ position, as they have failed to appear in court even after being served the petition by the bailiff (who also deposed to an affidavit to have done so).

The chairman of the tribunal, Barr. Joseph Onah said that the motion can’t be struck out because the purpose of the sitting today is to know the level of compliance with serving the respondents with the petitions but the counsel to the petitioners argued that there is standing. Strict rules of the court in matters like this and same must adhere to.

Barr Tochukwu Odoh, counsel to the 1st and second respondents who came late to the court, told the tribunal that they had submitted a motion on June 8 seeking to set aside the order of substituted service, adding that the bailiff did not serve them.

The matter was adjourned to June 24 after the tribunal took the pleas of the respondents.

Hon. Ngozi Ugwu is asking the tribunal to nullify the election in the Nsukka Local Government and order a fresh election.