The Gubernatorial Candidate of All Progressive Grand Alliance APGA, Professor Benard Odoh has mapped out strategies to create employment opportunities for Ebonyi people.

Professor Odoh disclosed this during a press conference at Penacle Hotels in Abakaliki the State capital.

He said the state will be open for all interested investors from anywhere in the world.

He stated that he ensure the ease of doing business  in the State, which would therefore encourage the youths to do their best in improving their economy and that of the State at large.

“Our focus is to invest in Ebonyi people, I can never embark on any projects that cannot give Jobs to the citizens or improve their lives”

“We must focus on things that can enhance the economy of individuals and general public,” he informed.

Rehabilitation Policies
Odoh said his Government must make policies that can revive and rehabilitate some of the Youths who have gone astray.

“In our Government, Ebonyi citizens must be free of any unlawful harassment”.

“I am strongly convinced that Ebonyi people cannot give such chance for anybody to buy their votes,” he added.

On the issue of zoning, Odoh noted that in the last 24 years of democracy, the zoning system has not helped matters in the country.

“We should allow zoning to rest for now and focus on how to eradicate poverty in our land,” he added. 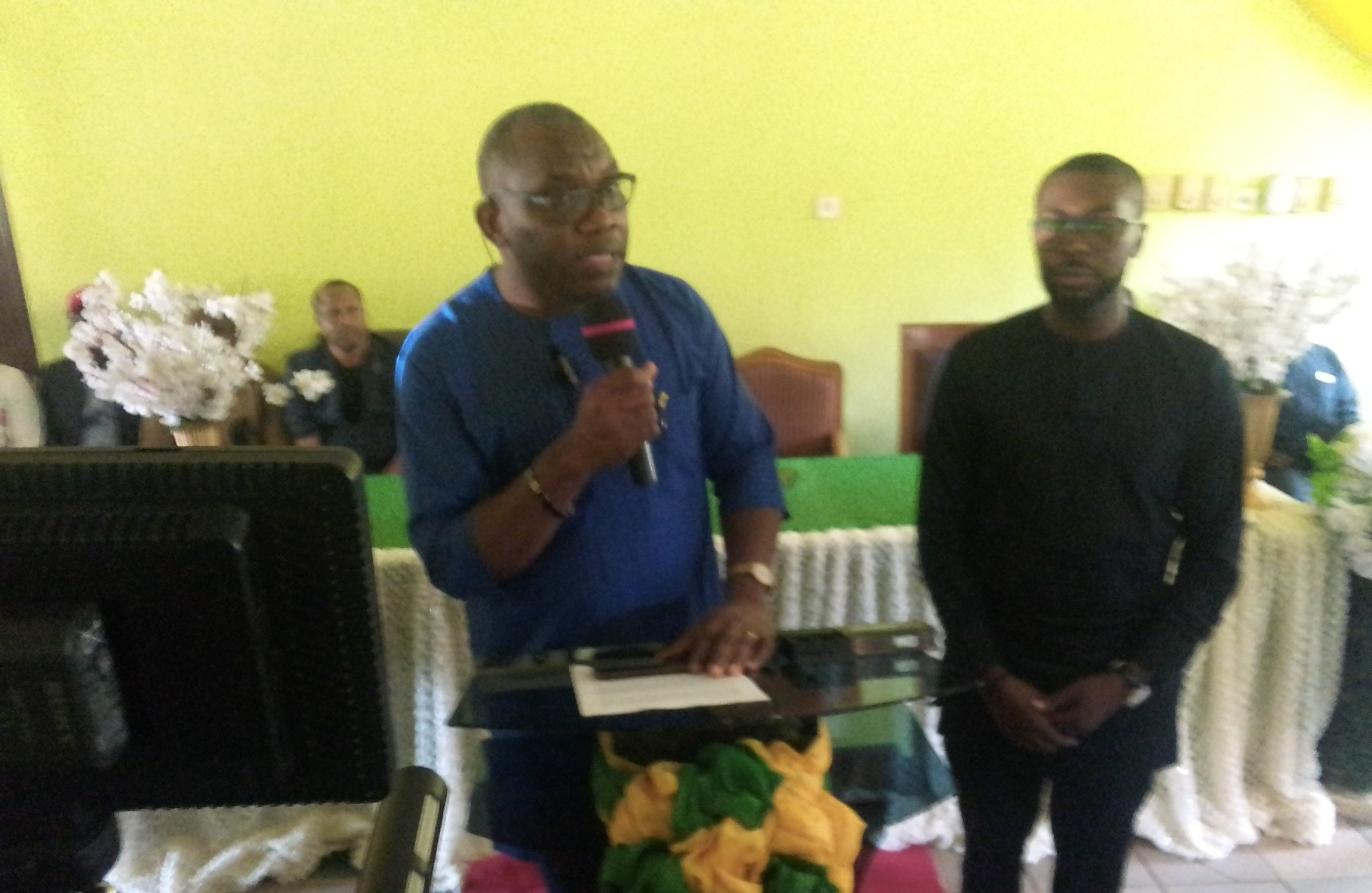 In his appreciation speech, Dr Nkata thanked APGA and Professor Odoh for choosing him as his running mate.

In the same vein, a former Nigerian Senator, Mr Emmanuel Onwe said leadership is about actions and not titles and encouraged the candidates to fulfill their promises when elected.