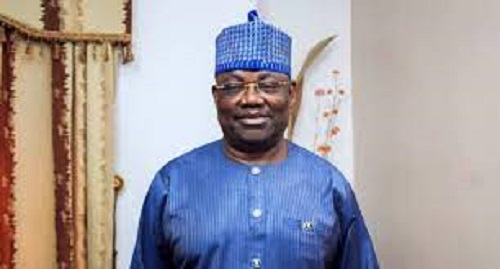 The appeal court sitting in Yola Adamawa on Thursday upheld the governorship primary that produced Senator Emmanuel Bwacha as the APC governorship candidate in Taraba state for the 2023 election and set aside the decision of the federal high Jalingo that nullified the election.

Our Correspondent reports that Sen. Bwacha through his counsel Barrister Festus K.I had approached the upper court challenging the decision of the federal high court Jalingo presided by justice Simon Amobeda.

Mr. Aaron Artimas, Taraba state APC publicity secretary who confirmed the development to newsmen in Jalingo, described the judgment as a victory for Tarabans.

Aaron also said the judgment was a true reflection that Nigeria’s judiciary is still the hope of the common man.