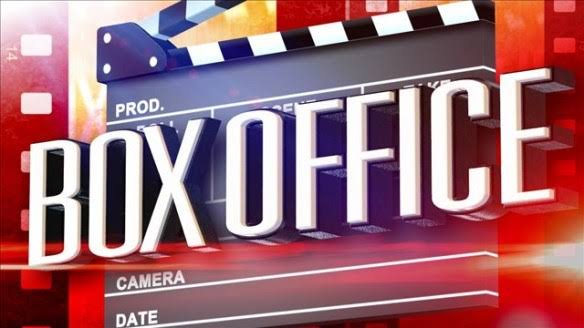 The National President of Cinema Exhibitors Association of Nigeria (CEAN), Patrick Lee, announced on Sunday that they generated N582 million from tickets sold across the country in April. 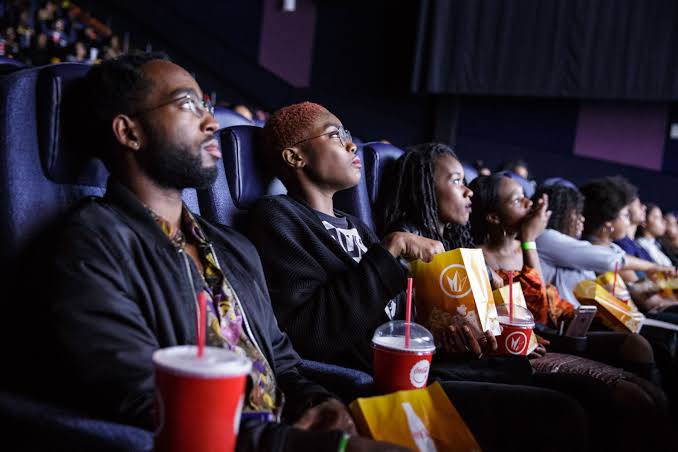 He disclosed this in an interview with the News Agency of Nigeria in Lagos. 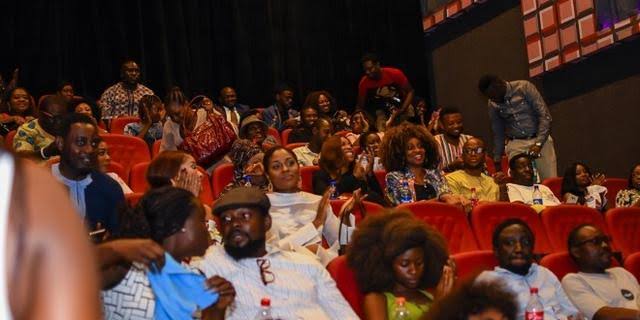 “Morbius and Sonic Hedgehog2, the latter becoming the biggest animation of the year so far,” he said.

He revealed the top five highest grossing films for the month of April as: The King of thieves, Morbius, Sonic The Hedgehog 2, Fantastic Beasts: The Secrets of Dumbledore and the Blood Covenant.

“King of Thieves opened with the highest ticket sales for a Nollywood film in 2022, so far, It also became the highest grossing indigenous-themed film and only the 10th Nollywood film to hit past the N200 million mark,” Lee said.

Lee said that comparing March with April, ticket sales improved by about 68 per cent, with April having the highest box office figure since January.

He said that the films to be out for viewing for May were: Law of the Heart, Doctor Stranger in the Multi-Universe of Madness, Firestarter, The Perfect Arrangement, Ilu America, Top Gun:Maverick, Bob’s Burger and The Wildflower.