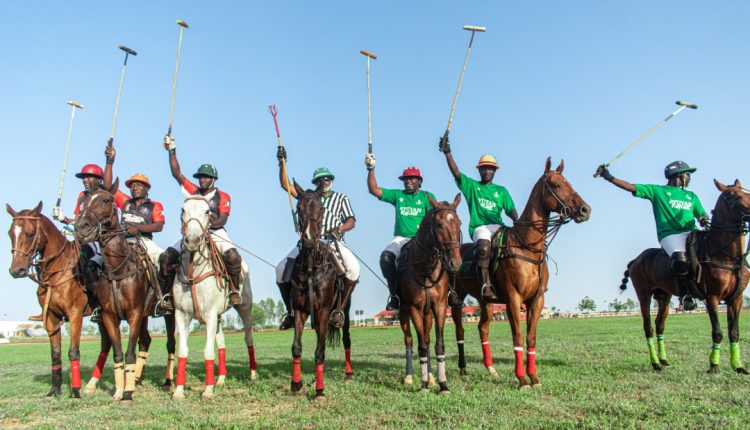 On Aug 17, 2022
0 239
Share
Nigeria’s dominance of West Africa’s bourgeoning sports and cultural tourism industry will be further showcased at the annual Argungu Polo Tournament and Cultural Fete, from September 8th to 10th 2022.
This year’s Tournament and Fete will hold at the sprawling NSK Polo Ranch and Resort in Argungu, Kebbi State, North-West Nigeria. 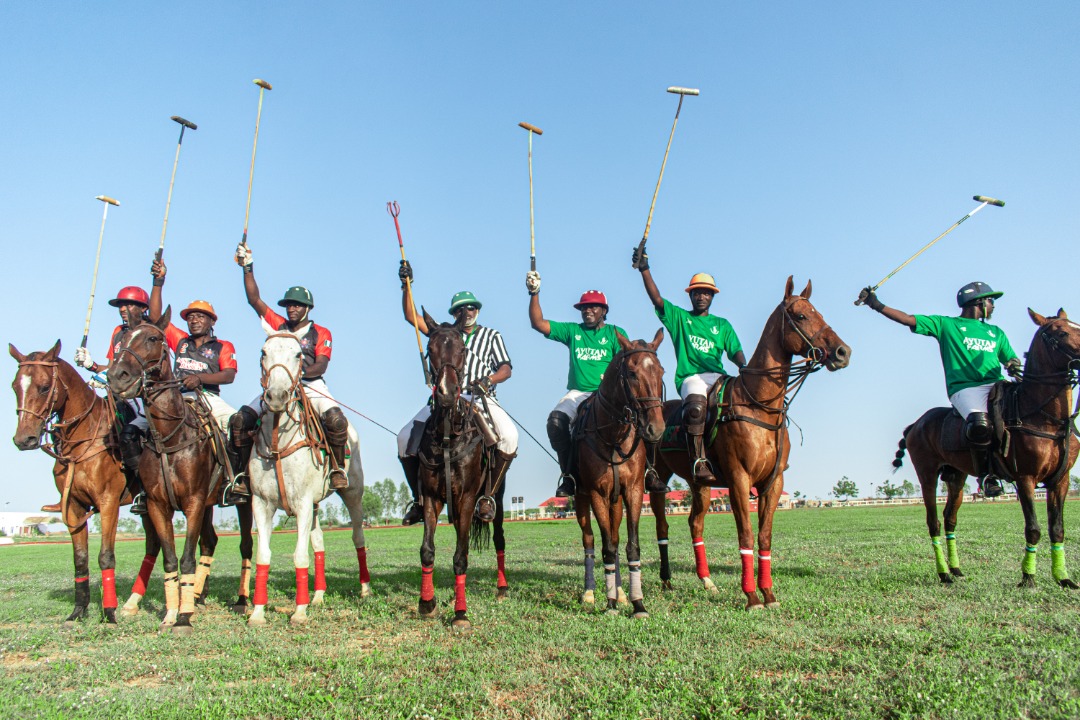 ‘Argungu’ is one of Nigeria’s historically significant towns and the host town of UNESCO’s intangible cultural heritage asset in Nigeria – the famous Argungu International Fishing and Cultural Festival.
Since inception in 2016, leading Polo teams from popular Nigerian Polo clubs have regularly featured in the prestigious Polo Tournament. 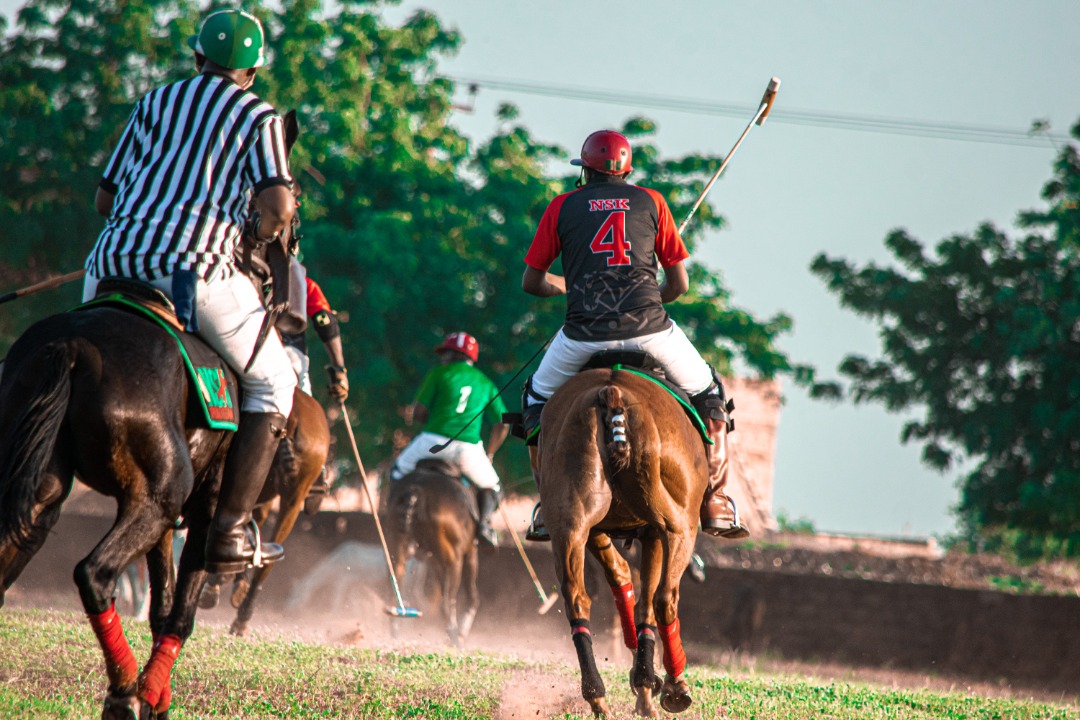 The Organizing Committee of the 2022 Argungu Polo Tournament and Cultural Fete have announced that participating Polo clubs in the tournament will be playing to win any of the prestigious Cups such as Governor’s Cup, Sultan’s Cup, Emir of Argungu’s Cup, Emir of Kano’s Cup, King Appolos Chu’s Cup, Lai Mohammed’s Cup, Shehu Kangiwa’s Cup and Abubakar Dangiwa Umar’s Cup, among other laurels. In all, the event organizers indicated that six polo teams will take part in the tournament in Argungu, come September 8th 2022.
The teams listed include NSK Farms Team, H. Hago Team, Ayatun Team, JRB Solar Team, NIHOTOUR Team and Osolo Team.
The Patron of Argungu Polo Tournament and Cultural Fete, Alhaji Nura Sani Kangiwa, who also holds the traditional title of the ‘Turakin Kebbi’, promised that activities lined-up for this year’s tourney and fete will surpass previous editions’. He stated that not less than 24 polo players, some of whom are the best in Nigeria, and over 80 Polo horses will be involved in the tournament for 3 consecutive days, in the pristine town of Argungu. 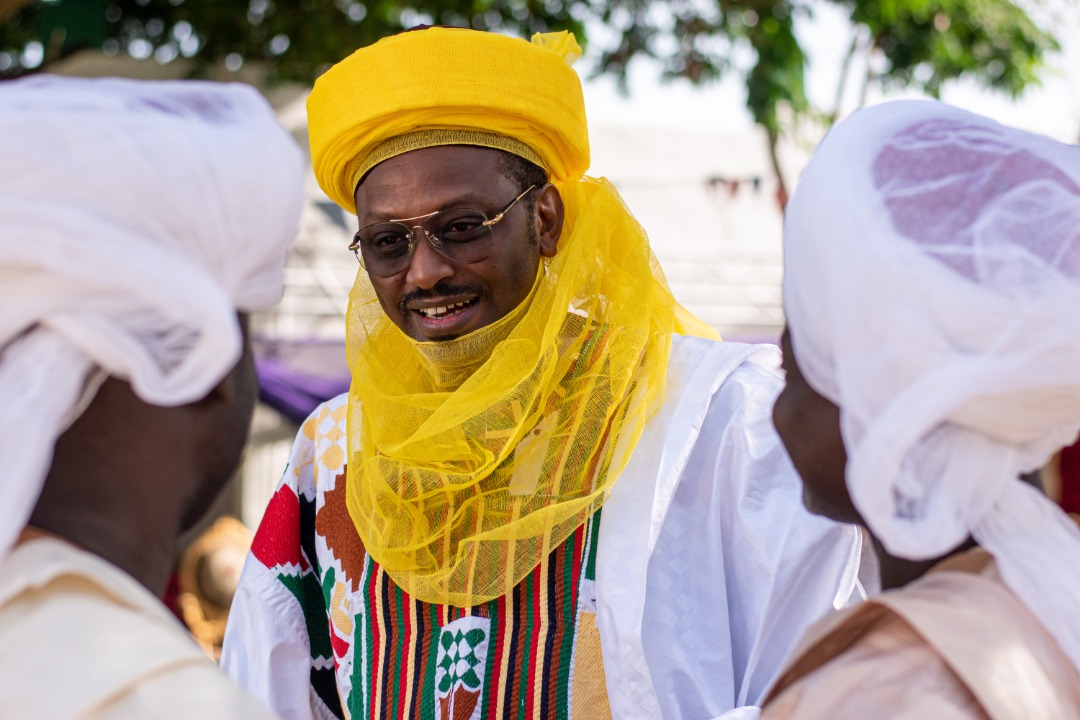 The Turaki assured that, this year there will be more emissaries, international dignitaries and foreign governments’ officials in attendance at the event. He further clarified that cultural entertainment groups from West African countries have confirmed their participation and are currently making arrangements accordingly. Some of the traditional displays at the event will be Culinary arts, Traditional wrestling, Camel racing, Horse racing, mini-Durbar, folk dancing, Bull fighting, and many other uncommon traditional spectacles.
Typically, in any week of the Argungu Polo Tournament and Cultural Fete, thousands of visitors and tourists throng into the town of Argungu and assemble at the NSK Polo ground, thereby creating massive socio-economic opportunities and measurable benefits to residents and businesses in Argungu Emirate. The event is therefore one of the most veritable examples of successful Nigerian tourist product management by the private sector, in partnership with host communities. 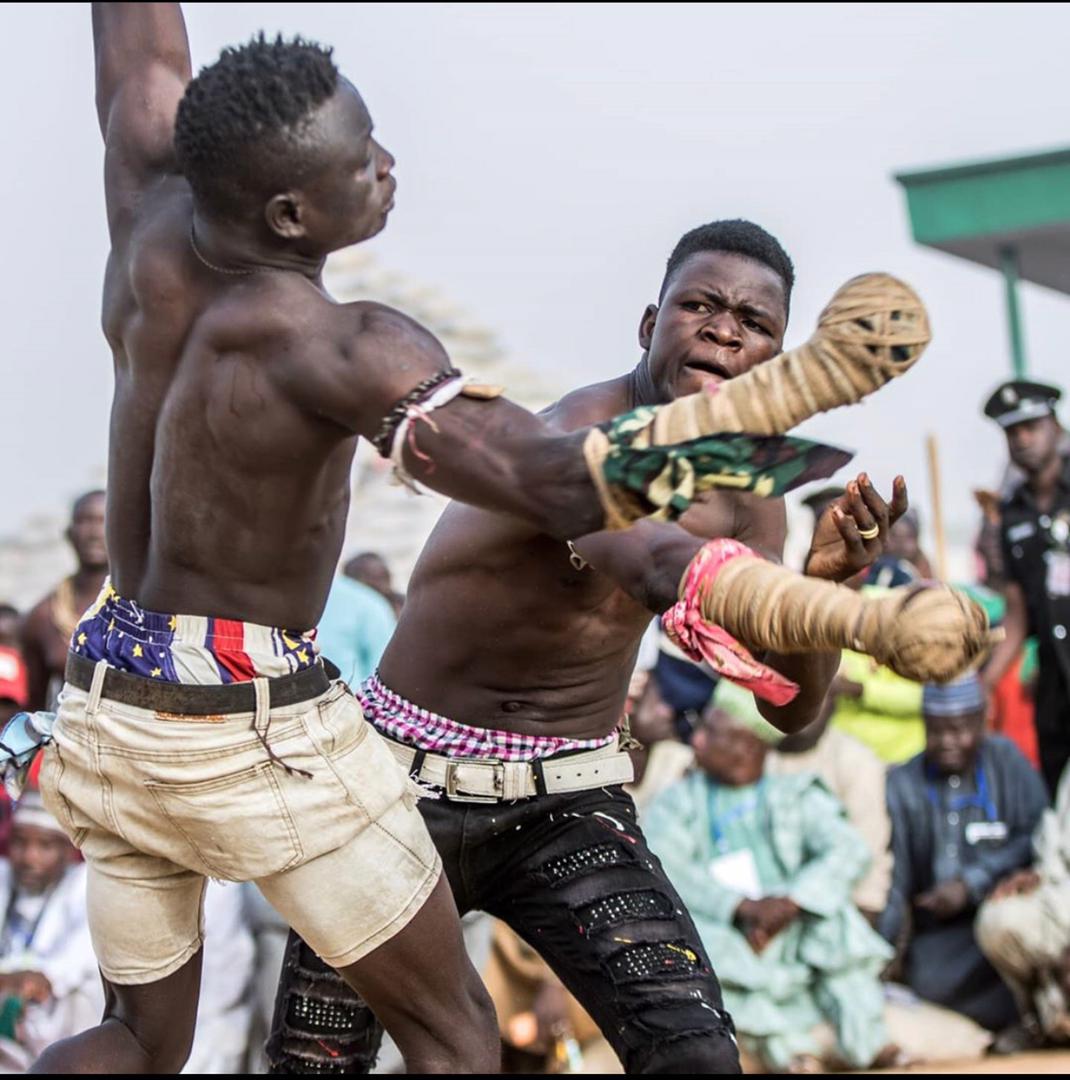 Argungu Polo Tournament and Cultural Fete serves the domestic and inbound Nigeria markets; offering the majesty of the Polo game, traditional sports and cultural activities in a historic African destination. The 2022 Organizing Committee emphasized that their objective is to sustainably improve the economic multiplier-effects of the event to Kebbi State residents and tourist host communities. Argungu is nationally renowned as an agricultural produce export town with comparative advantage in rice farming, fishing and allied industries. 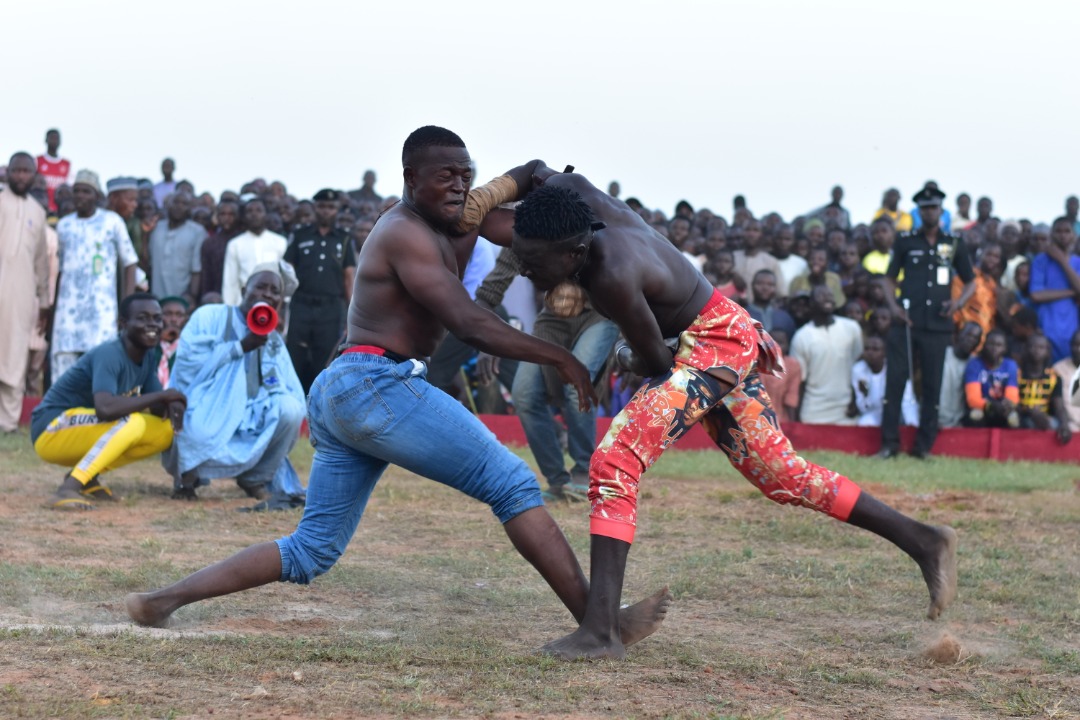