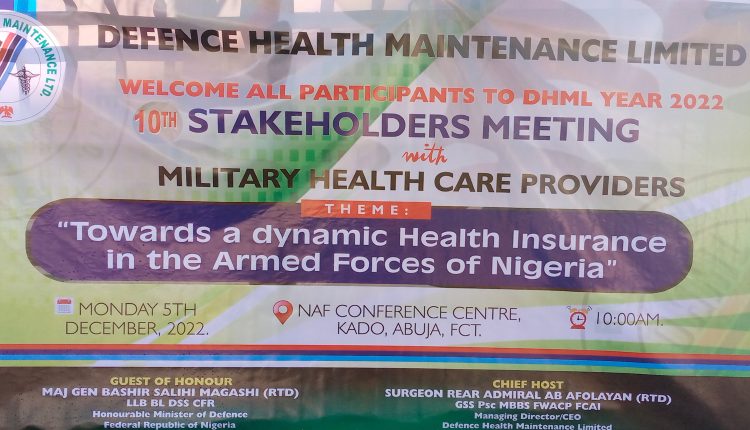 The Armed Forces of Nigeria is set to reform its Medical Health System of both serving and retired personnel as well as civilian populace. 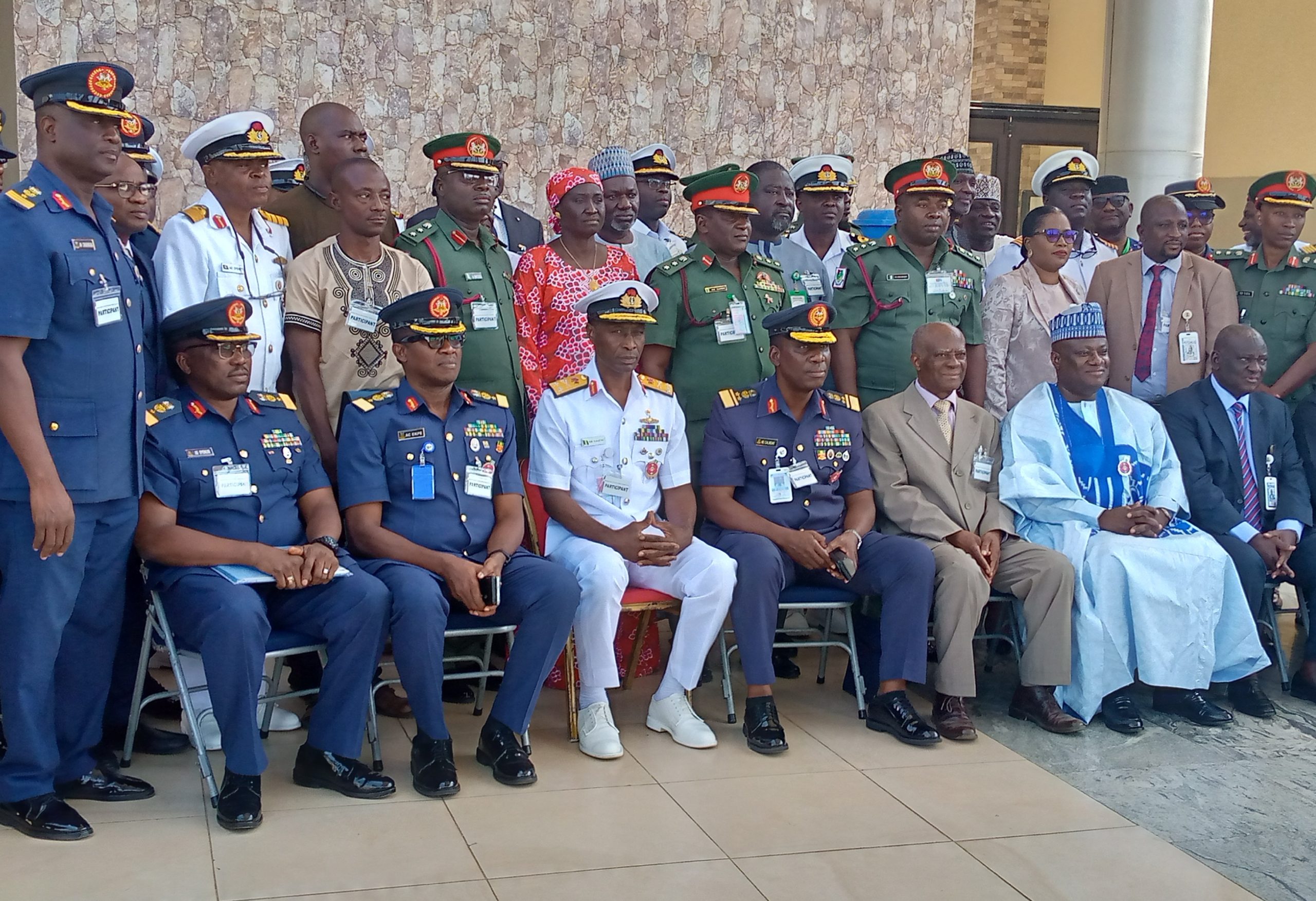 General Magashi, represented by Permanent Secretary, Ministry of Defence, Dr. Ibrahim Kana, said the minister received an approval from the Nigerian President to reform the entire Health system of the Armed Forces of Nigeria.

“There is need to reform the Military Medical Health System and personnel welfare among other things mentioned.”

The Nigerian Chief of Defence Staff, represented by the Chief of Defence Administration, DHQ, Rear Admiral Mohammad Nagena said that, “He was not satisfied with the report he got saying that this is the only country that we have and as such, they must carry out their duties effectively. We are here to tell ourselves the truth, if not by the time they leave the service, a lot will be exposed.” 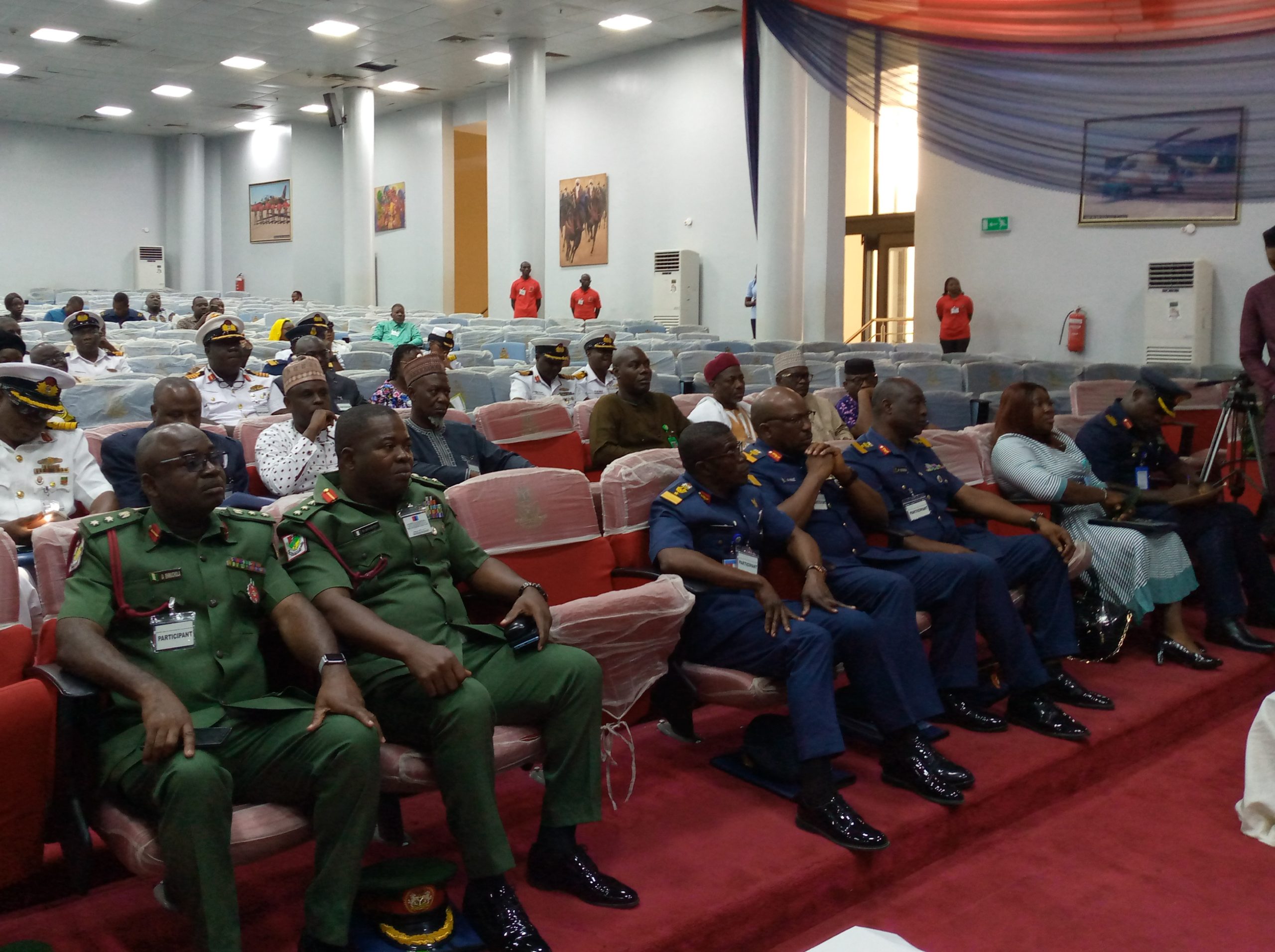 The Head of Department of Administration and Human Resource, Defence Health Maintenance Limited (DHML), Navy Commander, Johnson Alabi Rtd, said prior to the deployment of the DHML Insurance Health Maintenance System, serving military personnel were exempted from registering while it was made compulsory for the military retirees.

“This is against the principles of the health maintenance operations.”

He noted that it was then as an interim arrangement, considering the peculiarities of the military. Commander Alabi added that, “After 16 years of operating without properly enrolled serving personnel and with the deployment of the DHML IHMS, it is now for all serving military personnel and their eligible family members to be properly captured as DHML health insurance enrolees.”

According to him, the procedures for this have already been communicated to the headquarters of the various services.