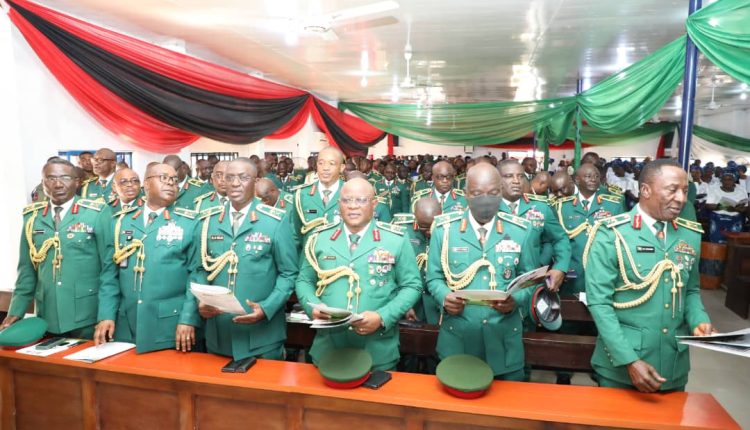 The Chief of Army Staff (COAS), Lieutenant General Faruk Yahaya has charged troops to complement Nigerian Army’s kinetic engagements with spiritual efforts, such as counseling, guidance and divine supplications in ongoing military operations across the nation. 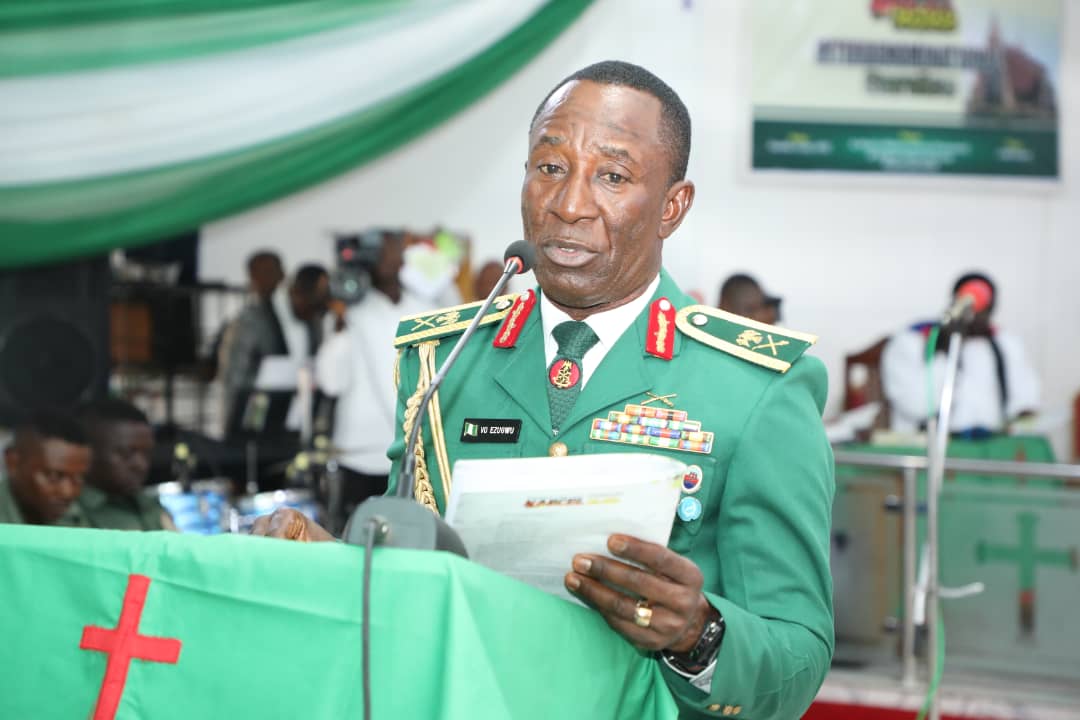 The COAS, who was represented by Major General Victor Ezugwu, noted that the theme of the Interdenominational service: “Promoting National Unity through Religious Tolerance and Peaceful Coexistence” was apt, while urging Christian faithful across the nation to continually promote peace and unity in complimenting the efforts of the NA to surmount contemporary security challenges bedeviling the nation.

The COAS urged all to desist from the use of misinformation, deceit and issues capable of disintegrating the nation, adding that there is unity in our unique diversity. 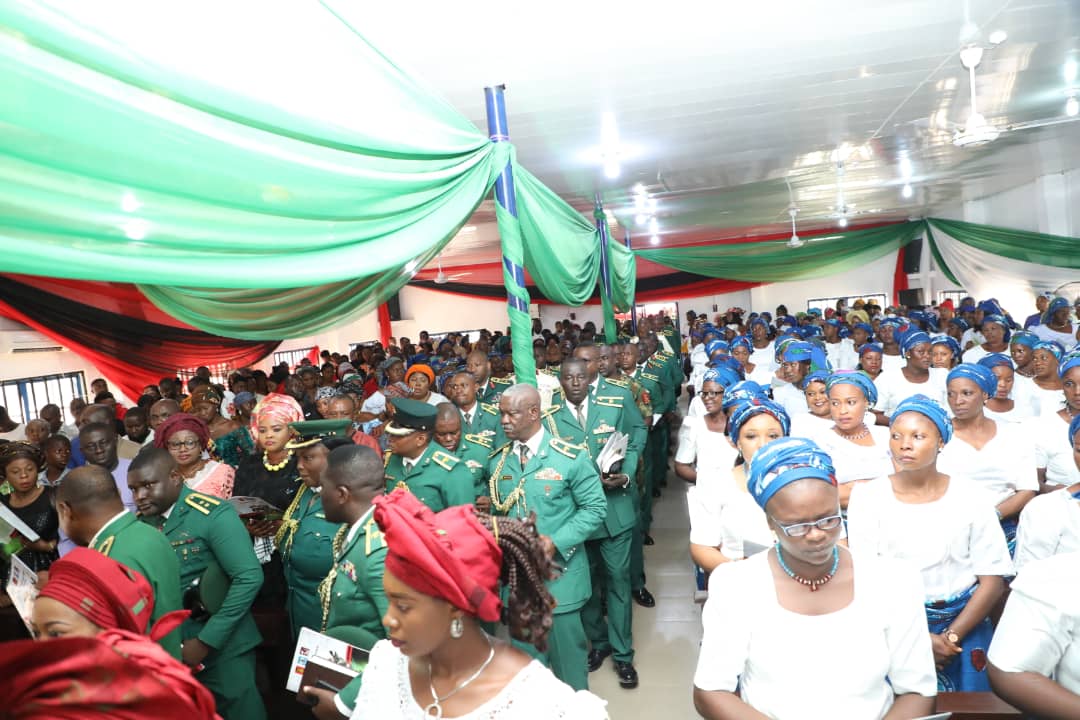 A statement by the Director Army Public Relations, Brigadier General Onyema Nwachukwu said the Interdenominational service was held in all formations and units of the NA across the nation. 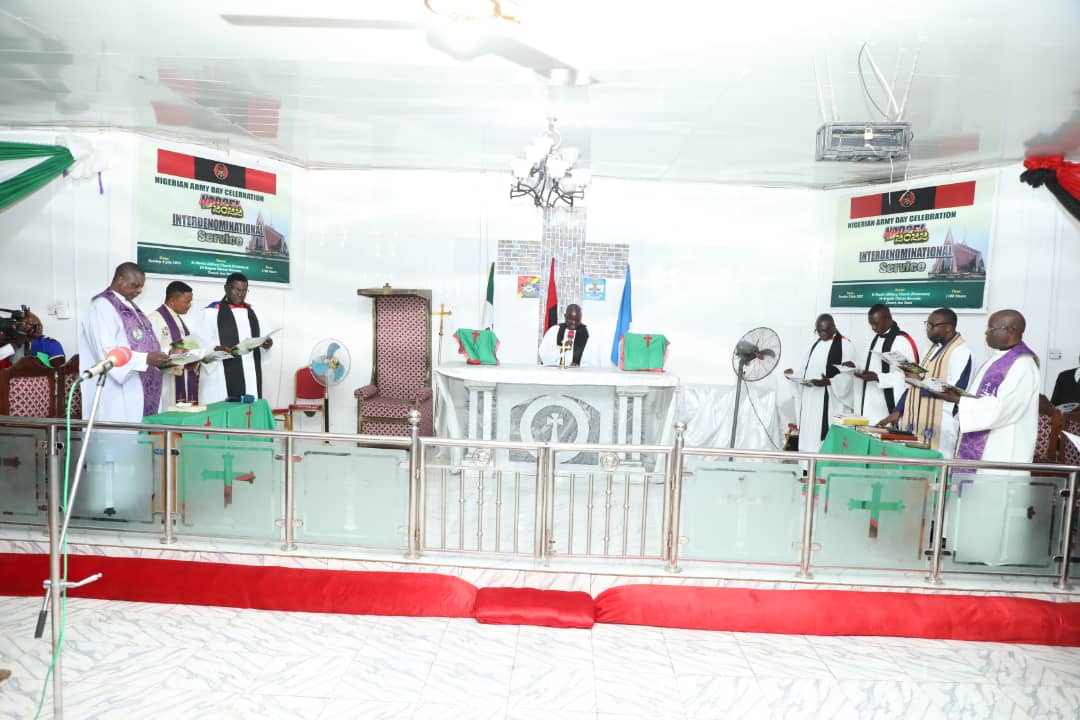