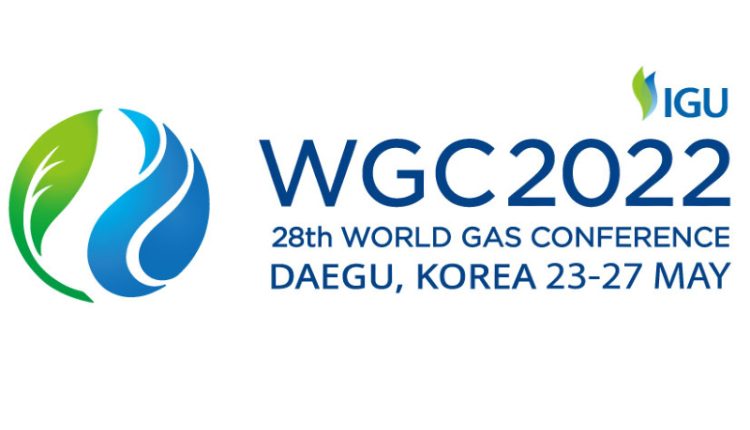 As global stakeholders meet at the World Gas Conference

Natural gas buyers in Asia and Europe are seeking to lock in supplies via long-term contracts as a buffer against volatile global prices, industry executives said.

It is hoped that this will reverse the last decade’s trend of increasing spot purchases.

Years of low investments mean new supplies are scarce while Russian supplies are at risk just as more countries have switched from coal to gas to meet climate targets over the past couple of years when LNG prices had been low.

“We see a higher demand now than we had two years ago, definitely, so more interest for longer term contracts, energy security,” Peder Bjorland, vice president natural gas marketing and trading at Equinor ASA (EQNR.OL) said on the sidelines of the World Gas Conference.

He added that European buyers for pipeline and LNG are seeking supplies over a five to 10 years’ time frame while longer term contracts spanning 15 to 20 years are more attractive for Asian markets.

The duration of LNG contracts is a sticking point in talks between Qatar and Germany for term supplies.

However, European buyers may go through middlemen to bridge the gap, Anne Mai Hatlem, vice president of LNG at Equinor, said.

“For Europe, we see more companies actually signing up for longer term deals and that might be a sign of realism related to how fast can we phase out gas from the market,” she added.

Asian spot LNG prices have fallen about 50% from an all-time high in December, but are up nearly three-fold from levels seen in May 2021 as prices have rallied on tight global supplies with European buyers switching out of Russian natural gas for LNG following the Ukraine conflict.

Price volatility will likely remain, given the uncertainty over Russian gas supplies to Europe and weather conditions, industry executives said. While this drives buyers to lock in supplies, it has also become a stumbling block between sellers and buyers to close deals.

“There’s a lot of demand for more LNG, obviously, and I think it’s very difficult in high volatility to agree on price… Because the buyers will always tell you that these are unnaturally high, and the sellers will say, this is the way things are for a while,” said Kevin Gallagher, chief executive officer of Santos Ltd (STO.AX).

Various benchmarks are also used in long-term contracts with oil-indexation still favoured in Asia while more regional markers are being used depending on the origin of supplies to offset margin call risks.

“You see U.S. projects actually offering TTF pricing, for example, on their projects and you see more Asian companies willing to buy on a Henry Hub pricing,” Equinor’s Hatlem said, referring to Dutch wholesale prices and the U.S. price marker.

“So there are again mechanisms in the market to take away some of the margin call risk on the longer term,” she said.

“Many companies are concerned about ensuring some protection if they are going into long term (deals) for the future.”