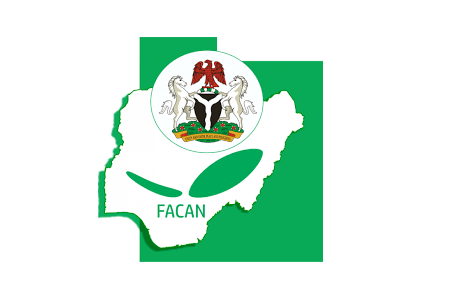 The President, Federation of Agricultural Commodity Association of Nigeria (FACAN), Dr. Victor Iyama has warned the Cross Rivers State Governor, Ben Ayade to discontinue the regulation of cocoa and other agricultural produce, insisting that farmers sell produce only to state Government.

He maintained that such regulation results in economic retrogression for farmers and other stakeholders’ in the value chains of productivity and marketing.

Iyama, who gave the warning while speaking with Journalists in Abuja described the move taken through an Executive Order Bill initiated by Governor Ayade to deprive farmers from freely selling their cocoa produce to buyers of their choice, as economically parochial to agricultural development.

He noted that the bill is not only targeted at cocoa, but would in the long run take effect on other agricultural produce in the state.

Iyama threatened to officially report the issue to the National Chairman of the All Progressives Congress (APC), Senator Abdullahi Adamu, to prevail on the Governor to discontinue such retrogressive policy that can render farmers, merchants and importers jobless.

He said the bill is targeted at making it illegal for anybody to sell agricultural produce outside the state, but rather directly to Government owned company only, thereby negating the right of farmers to sell to buyers of their choice.

The President argued that cocoa farmers are faring better than their Ghanaian counterparts where the farmers have been short-changed through their cocoa board system.

He said disallowing farmers to sell to buyers of their choice is like bringing back the woes of cocoa board years of price exploitation, which forced the former President Ibrahim Babangida to abolish the board for open market economy over 36 years ago.

According to Iyama, “We are using the occasion to call on the APC chairman to prevail of Governor Ayade to desist from the pursuit of this law that is already at the State Assembly floor receiving attention.We, the body of FACAN and Cocoa Association of Nigeria (CAN) are against the proposed law. The new law will not in any way benefit farmers but will rather create unemployment for their children who have already engaged at the value chains of cocoa productivity and other agricultural produce as importers and other stakeholders in the value chain of all the crops will also be rendered jobless.’’