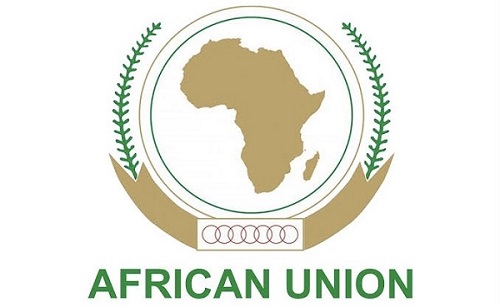 This comes as their latest effort to implement a peace deal signed by the federal government and the Tigray People’s Liberation Front, TPLF.

This is their first visit to Mekelle since the peace deal was signed on 2 November.

The region has been under a government blockade since the war started more than two years ago.

Some researchers estimate that famine, a lack of health care, and fighting has caused the deaths of more than 300,000 civilians.

Report says another major issue is the disarmament of Tgrayan forces, and the withdrawal of Eritrean forces deployed to bolster federal government troops fighting the TPLF.

The US which had observer status during the peace talks has called for this to happen “concurrently.”