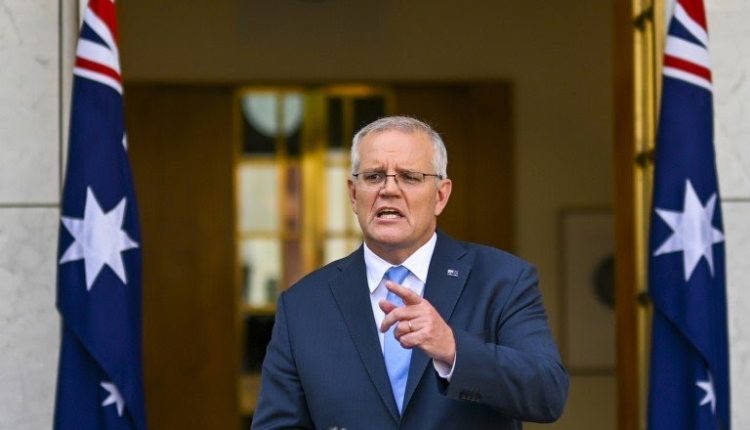 Australian Prime Minister Scott Morrison on Sunday, called for a general election for May 21, triggering a campaign expected to be fought over cost-of-living pressures, climate change, questions of character and competence of the major parties.

Morrison’s conservative government is struggling to woo Australia’s 17 million voters, lagging behind the opposition Labor party in a string of opinion polls despite presiding over a rebounding economy with a 13-year-low jobless rate of four percent.

“This election is about you. No one else. It’s about our country, and it’s about its future,” Morrison said.
“we are not out of the woods yet.

“People are tired of politics as we go into this election. But this election, this campaign, is incredibly important because there is so much at stake for Australia and our future,” he added.