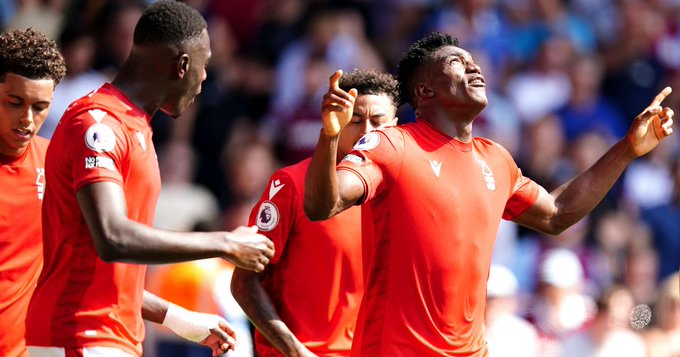 It was a historical moment for Nigeria’s Taiwo Awoniyi as he scored the first Premier League goal for Nottingham Forest in 23 years.

The English side have been away from prime time football since they were relegated years ago.

But all that has changed as the Super Eagles striker wrote himself into Forest folklore by bundling home the winner against West Ham United on Sunday.

That goal was more significant because the visiting Hammers had a goal chalked off by VAR, hit the post twice, and missed a second half penalty.

For Awoniyi, it was the perfect home debut. 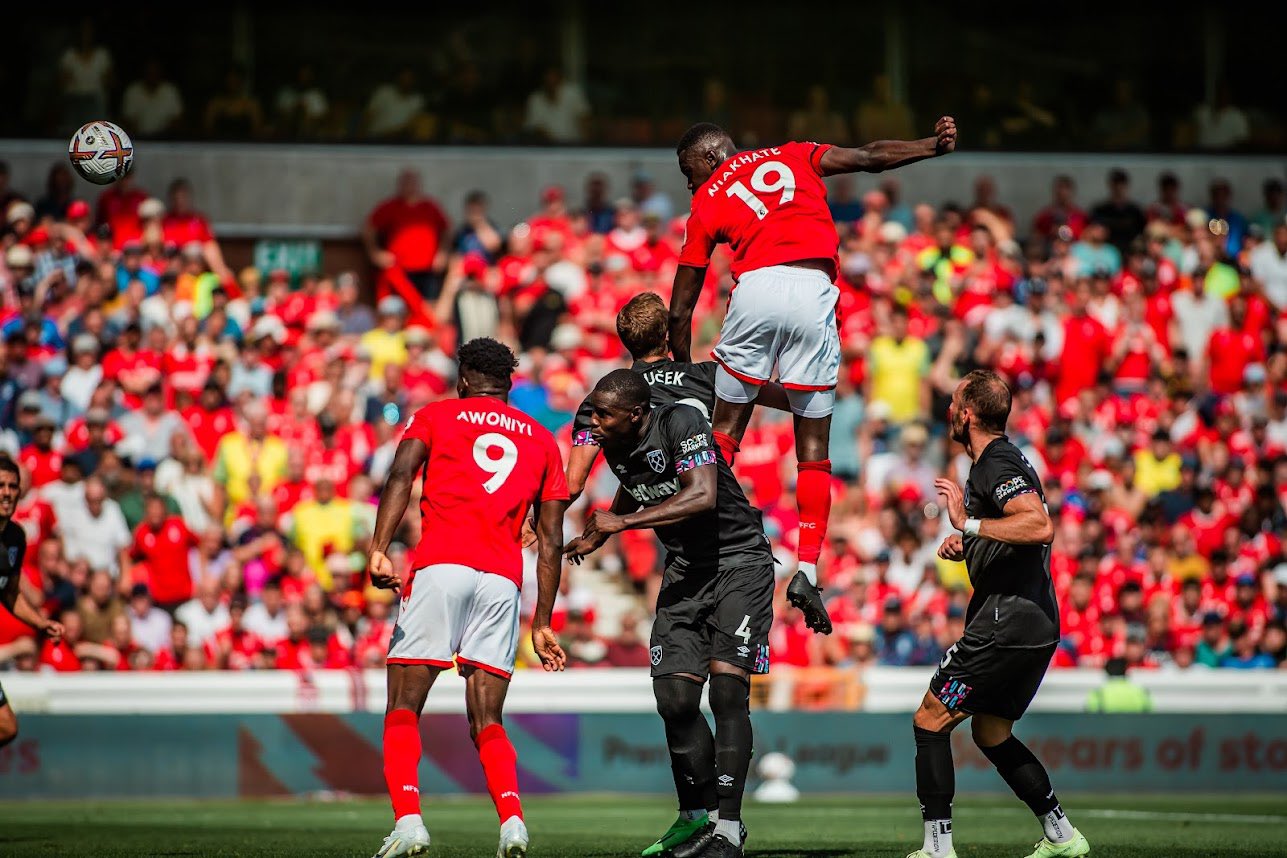 “For me as a striker, it’s all about getting the ball into the back of the net,” he told Forest TV at full-time.

“I feel very happy (about the goal). I have to give credit to all the lads, its all about team sports and that’s what we’ve shown here on the field of play.”

Awoniyi was once on the books of powerhouse Liverpool, but he now has the right environment to make his poaching instincts count. 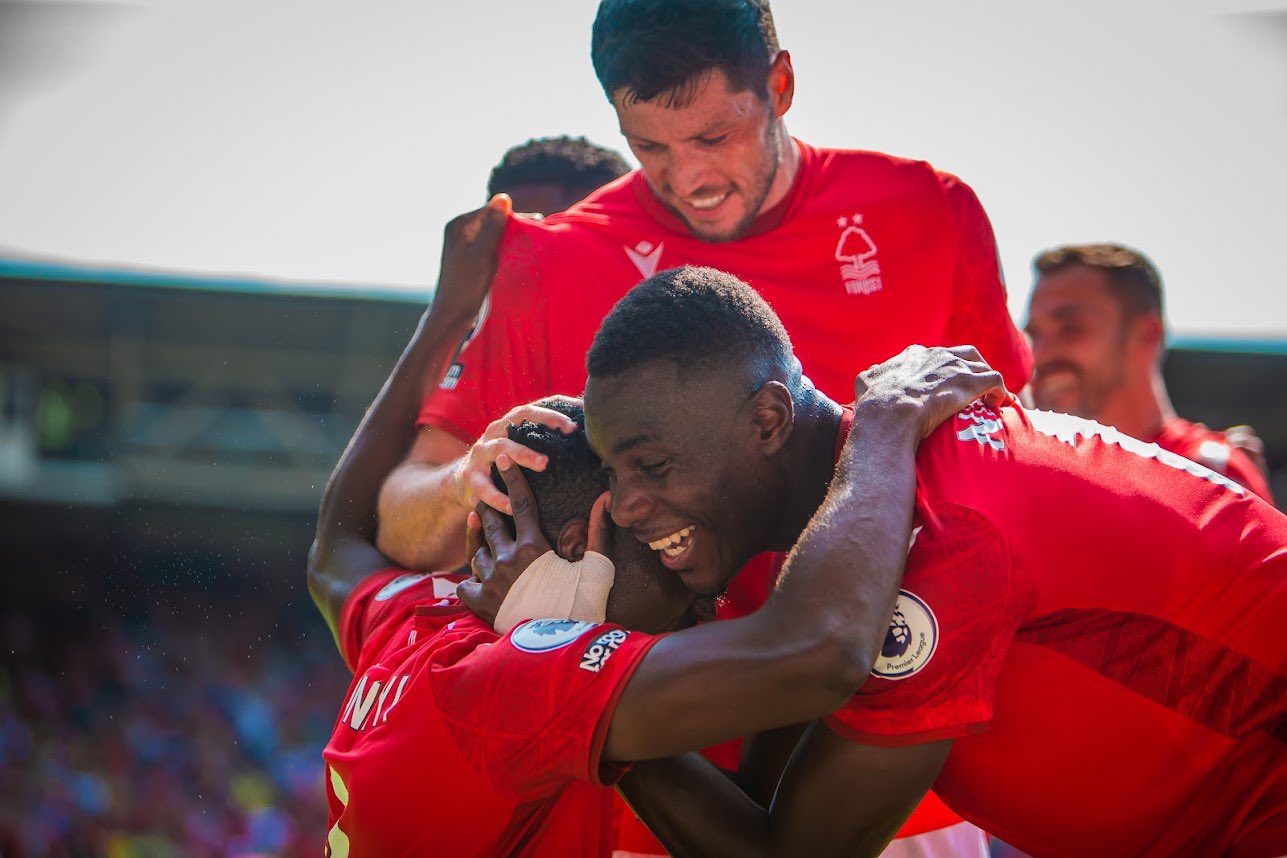 His win comes two days after his birthday and 24-hours after the unveiling of another Nigerian striker – Emmanuel Dennis.

Having just bagged a degree in Business Management, Awoniyi will hope to bag more honours for the newly promoted Nottingham Forest – who have spent over millions of pounds in player recruitment.