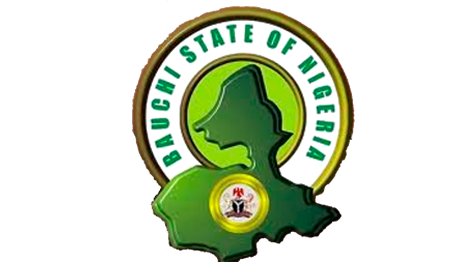 Bauchi State government says that it has removed no fewer than 6,418 ghost workers from its payroll since in 2019.

The government said following this development, it saves N1 billion monthly for both the local and state government payments of salaries.

“Local governments were paying N3.2 billion before, but now, it is N2.9 billion. And for the state service, we are currently paying N2.8 billion monthly as salaries, including pensions, which is over N50 million as against the N3.5 billion that was initially being paid.

He vowed that the state government would go after those responsible for the ghost worker’s syndrome in the state and prosecute them accordingly.