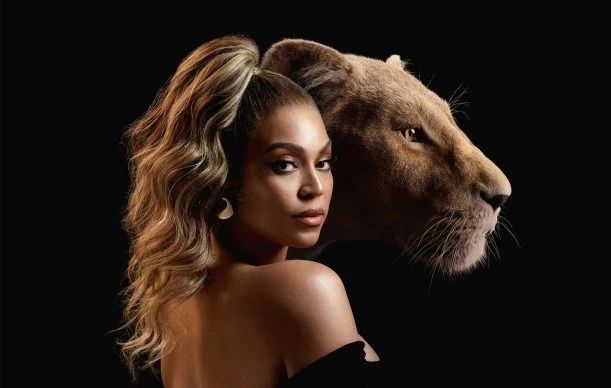 Beyoncé is set to remove an offensive album lyric which uses an albeist term from her new album ‘Renaissance’.

Beyoncé faced a backlash over the use of an offensive term on her new track ‘Heated’, where she sings: “Sp***in’ on that ass, sp** on that ass,” towards the end of the song.

While used colloquially in the United States with a similar meaning to “freak out” or “go crazy”, the term emerges from the word “spastic”, which is used medically to describe the spasms one might experience from a condition like cerebral palsy. The term is often used in a derogative manner to describe those with disabilities, especially cerebral palsy.

Now, following the backlash, the star’s publicist told a verified source that the lyric is now set to be replaced and that it was not “used intentionally in a harmful way.”

Disability equality charity Scope had described the use of the “deeply offensive term” as “appalling”, while disability advocate Hannah Diviney said the singer’s status as one of the most famous musicians in the world did not “excuse her use of ableist language”.

“So @Beyonce used the word ‘sp**’ in her new song ‘Heated’. Feels like a slap in the face to me, the disabled community and the progress we tried to make with Lizzo,” added Diviney.

Lizzo also received a backlash over an ableist lyric in her single ‘Grrrls’ a few weeks ago, which she has since addressed and altered.

Following criticism of her single, Lizzo responded in a statement posted to her social media, writing: “Let me make one thing clear: I never want to promote derogatory language. As a fat black woman in America, I’ve had many hurtful words used against me so I overstand [sic] the power words can have (whether intentionally or in my case, unintentionally).”

She went on to say that the altered lyric came as a direct result of her “listening [to her critics] and taking action”, further noting: “As an influential artist, I’m dedicated to being part of the change I’ve been waiting to see in the world.”

Beyoncé will be the second artiste to make this decision this year as popular, Lizzo.