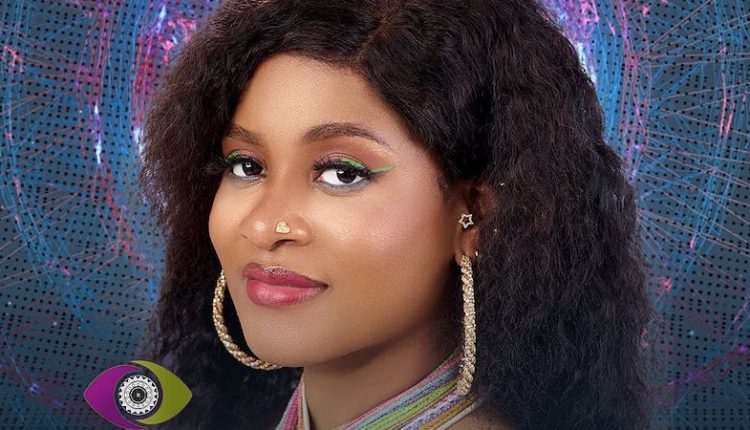 The Level up housemate has become the second female housemate to win in the Big Brother Naija show. 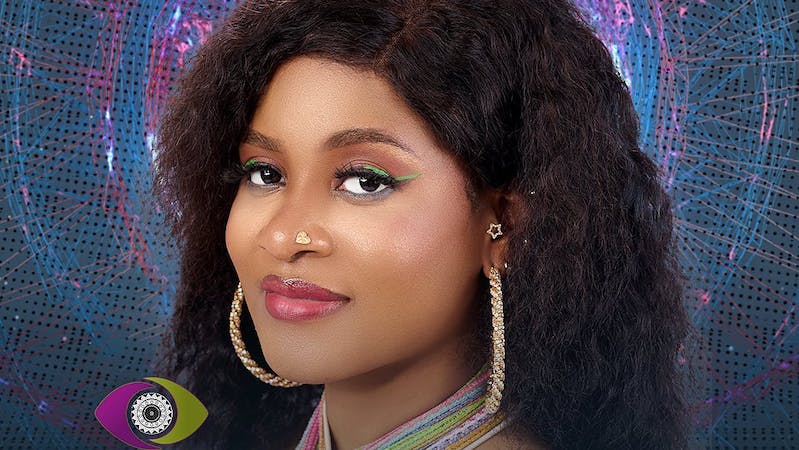 As one of the 28 housemates in the competition, 25 year old Ijeoma Josephina Otabor aka Phyna is a hype girl and was known as one of the most talented in the house.