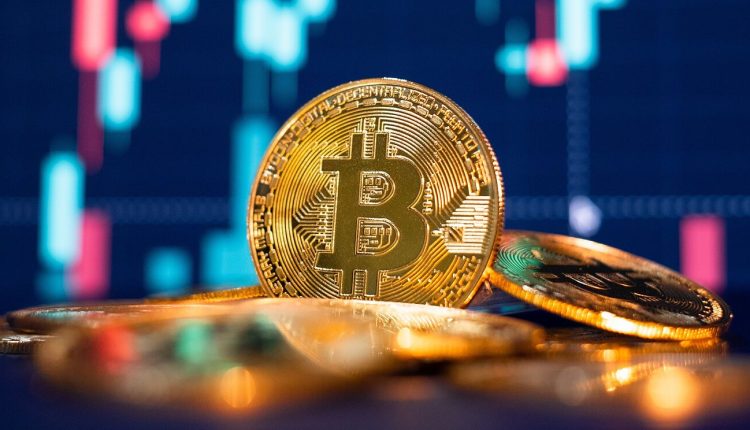 Data from blockchain analytics firm, Glassnode, reveals that investors exited bitcoin positions worth a record $7.3 billion over the past few days, amounting to the biggest U.S. dollar-denominated losses in the asset’s history.

Realized loss denotes the total loss (U.S. dollar value) of all moved coins whose price at their last movement was higher than the price at the current movement, as per Glassnode. The tool can be used to measure how many coins moved at any particular price and the losses incurred by investors.

The data revealed that approximately 555,000 BTC have changed hands between prices of $18,000 and $23,000, a strong support and resistance level respectively for the asset ranged over the past few days. The losses ranged between $1.5 billion and $2 billion each day, data shows.

Long-term holders who are described as investors holding BTC for a period longer than 155 days, liquidated over 178,000 BTC at prices below $23,000, the data showed. However, these liquidations accounted for only 1.31% of the total holdings.

Glassnode explained that according to blockchain data, some of these holders purchased their coins at $69,000, bitcoin’s lifetime high, and sold at $18,000, taking on a loss of nearly 75%.

These liquidations seen in the market could have contributed to bitcoin falling to under $20,000 over the weekend. Bitcoin fell to trade below the $18,000 zone while its market capitalization slumped to about $350 billion, a 73% decline from its November all-time high, as previously reported.

In broader futures markets, bitcoin futures racked up some $436 million in liquidations over the past three days. Long options, or bets on higher prices, took on a majority of these losses, data from Coinglass shows.

Glassnode analysts explained that data at current price levels suggested a market bottom. The firm stated in a tweet, “We can see that as prices hit the $17,000 lows [Sunday], just 49% of the $BTC supply was in profit.”

Glassnode further stated, “Historical bear markets have bottomed and consolidated with between 40% and 50% of supply in profit.”

Despite this optimism from the analytics firm, traders and investors remain cautious with some stating that macroeconomic conditions must improve and the Fed’s aggressive approach to monetary policy should subside before crypto markets see a bottom.