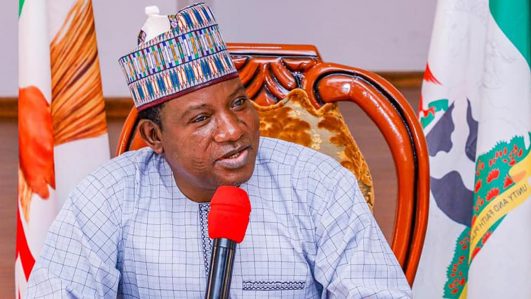 Governor Simon Lalong of Plateau State, Northern Nigeria, has called on the Federal Government to address the problem of late blight disease threatening potato production and its value chain in the country.

Lalong made the call at the 45th regular meeting of the National Council on Agriculture and Rural Development with the theme “Strengthening Agricultural Value Chain Development Processes for Food Security and Economic Development,” in Jos, the State capital.

The governor said the meeting would not only address a very important aspect of the Nigerian economy, but come up with frameworks that will turn agricultural products into real economic derivatives. 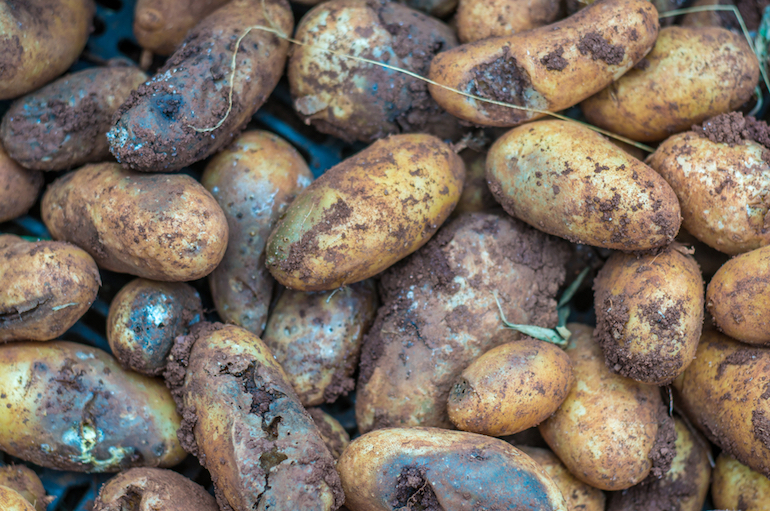 Lalong, however, warned of the increased incidences of devastation of potato farms by potato blight disease, requesting the Federal Government to come to the aid of the farmers by paying compensation for the huge losses which, he said, ran into billions of Naira.

“There is no better time than now for stakeholders to convene a meeting to brainstorm on best strategies and policies to tackle hunger which is threatening the general well-being of Nigerians.

“Let me use this opportunity to draw the attention of the Honourable Minister to the increased incidences of the devastation of potato farms by potato blight disease which has almost wiped out the existing low yielding and degenerated seeds.

“We request that the Federal Government come to our aid by paying some compensation for the huge losses running into billions.

“This will enable the breaking of new frontiers in varieties research, seed production, the introduction of blight-tolerant and disease-resistant varieties, farmers’ education, and linkages with other local and international institutions, among others.

“We have conducted research which indicates that potato which is only produced within the Central and Northern Senatorial District can now be grown in the 17 Local Government Areas of the State.

“The State as of today produces about 90 per cent of the potato consumed in the country.

“Under our partnership with the African Development Bank, potato farming has been escalated from a subsistence activity to a large-scale activity that is aimed at supplying the domestic market and exporting.

“We have completed a Tissue Culture Laboratory in Mangu as well as built processing centres and warehouses in various local governments.

“Similarly, we have built market stalls in various centres to make the marketing of the product very easy and cost-effective,” said the Governor.

According to Lalong, the Northern Governors’ Forum had interfaced with the Federal Ministry of Agriculture and Rural Development (FMARD) and its parastatals on the issue of value addition, extension services and education as well as provision of timely farm inputs to the farmers.

He said that the problems bedeviling the agricultural sector cut across states and the entire country and need to be resolved without delay.

“The Northern Governors are working with the Federal Government and security agencies to ensure that banditry, terrorism and general criminality, which is threatening farming activities, particularly in the North are stopped,” said Lalong.

Governor AbdulRazaq charges Nigerians in Diaspora to mobilise for Tinubu