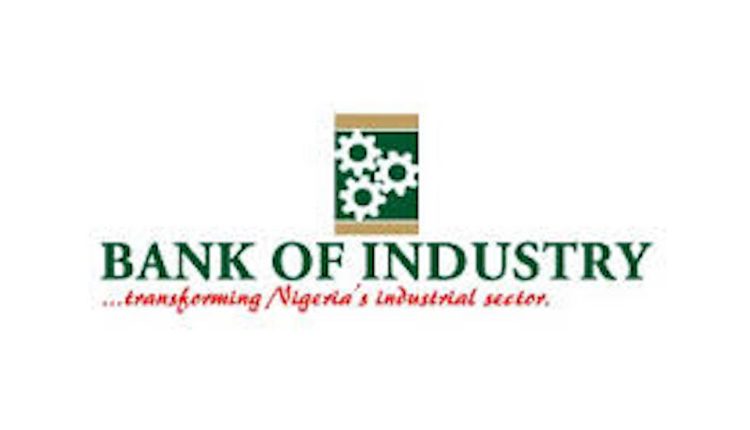 Last updated Sep 21, 2022
0 442
Share
The Bank of Industry, BOI has said that increased focus on non-oil sector will boost Nigeria’s forex exchange earnings on sustainable basis.
The Managing Director and Chief Executive Officer of BOI, Mr. Olukayode Pitan observed that the national budget is heavily reliant on the revenue generated from the oil sector.
He said that since the 70s, the focus on oil as a major source of foreign exchange has negatively impacted growth in the non-oil sector and has led to decline in its contribution to foreign exchange earnings.
Mr. Olukayode Pitan, who was represented by the Project Officer, Ominiaboh Jermila at the 2022 annual conference of the Finance Correspondents Association of Nigeria, FICAN, emphasised the importance of the non-oil sector to the Gross Domestic Product, GDP.

He explained that sectors such as telecommunications, ICT, trade, industry and agriculture were critical to the economic recovery from the 2008 financial crisis and have remained so following the twin economic recession in 2016 and 2020.

Pitan said this has highlighted the need for economic diversification, which has become a significant point in national and policy-making imperatives, though with varying degrees of success.

He added that boosting exports earnings has become more important given the naira devaluation and shrinking foreign exchange reserves.

As a result of this, he said, the government has made more concerted efforts to focus on the non-oil sector for the increase and efficient collection of customs duties and other taxes.

Pitan noted that while there have been a lot of government policies and initiatives to encourage non-oil exports, especially among small and medium scale industries, the performance of the sector is still likely to be below par due.

He attributed this to the challenges of low inputs, dependencies on primary inputs and entrepreneurial nature of basic industry, policy inconsistencies, insufficient skilled manpower, high lending rates, among others.

In addition, Pitan said that BoI has provided financial assistance for the establishment of large, medium and small projects, as well as expansion, diversification and modernisation of existing enterprises.

Also during the event, the Deputy Managing Director, United Bank for Africa, Muyiwa Akinyemi, in the same vein, noted that the discovery of crude oil brought a shift that has made the country to majorly depend on the oil sector to the neglect of other sectors.

According to him, this made the economy susceptible to fluctuations in revenue, occasioned by the usual instability associated with the prices of crude oil in the international market.

“Successive governments have made differing efforts at diversifying the revenue sources of the economy by promoting non-oil export trade which cumulatively impacts on overall economic growth”, Akinyemi said.

On some of UBA’s key interventions to facilitate export, he said that the bank had developed a $200 million non-oil export trade financing programme to bridge working capital requirements of SMEs/commercial exporters at concessionary interest rate and favourable collateral structure. It also provided project and structured trade financing to enhancing export capacities of manufacturing.

This year’s conference had as its theme, ‘Boosting Domestic Capacity for Sustainable Export Earnings’.