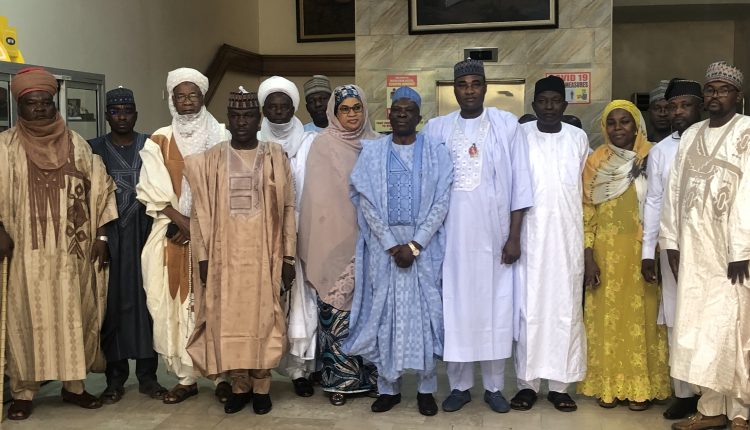 The National Boundary Commission in Nigeria and the Government of Kebbi and Sokoto States have resolved to begin the process of demarcating the boundaries shared by both States.

This is as a result of the security tensions along the Sokoto/Kebbi State boundary areas.

This comes fourteen years after plans to demarcate the Kebbi/Sokoto State Boundary, following a Meeting of Experts held in December, 2008, proved futile.

This was revealed at a Joint Meeting of Officials on Kebbi/Sokoto Interstate Boundary held in Abuja, Nigeria’s capital.

Director-General of the National Boundary Commission, Adamu Adaji said reports of insecurity necessitated the urgency to tackle the boundary disputes in the States.

Mr. Adaji said that it was displeasing that inhabitants of the border communities  gave in to hostilities.

He said the Meeting identified the flashpoints on the boundaries of Silame/Augie, Tambuwal/Gwandu, and Sanyinna/Gwandu in Sokoto and Kebbi States, stating that the exercise of demarcation should “not be seen as a means to divide the people but it should be seen as a bridge of contact for the people.”

Governor of Kebbi State, Colonel Samaila Dabir, who was represented by the Surveyor General of the State, Kabir Argungu, identified that the populace needed to be enlightened on the need and purpose of the demarcation of the boundaries to amicably solve the issues. 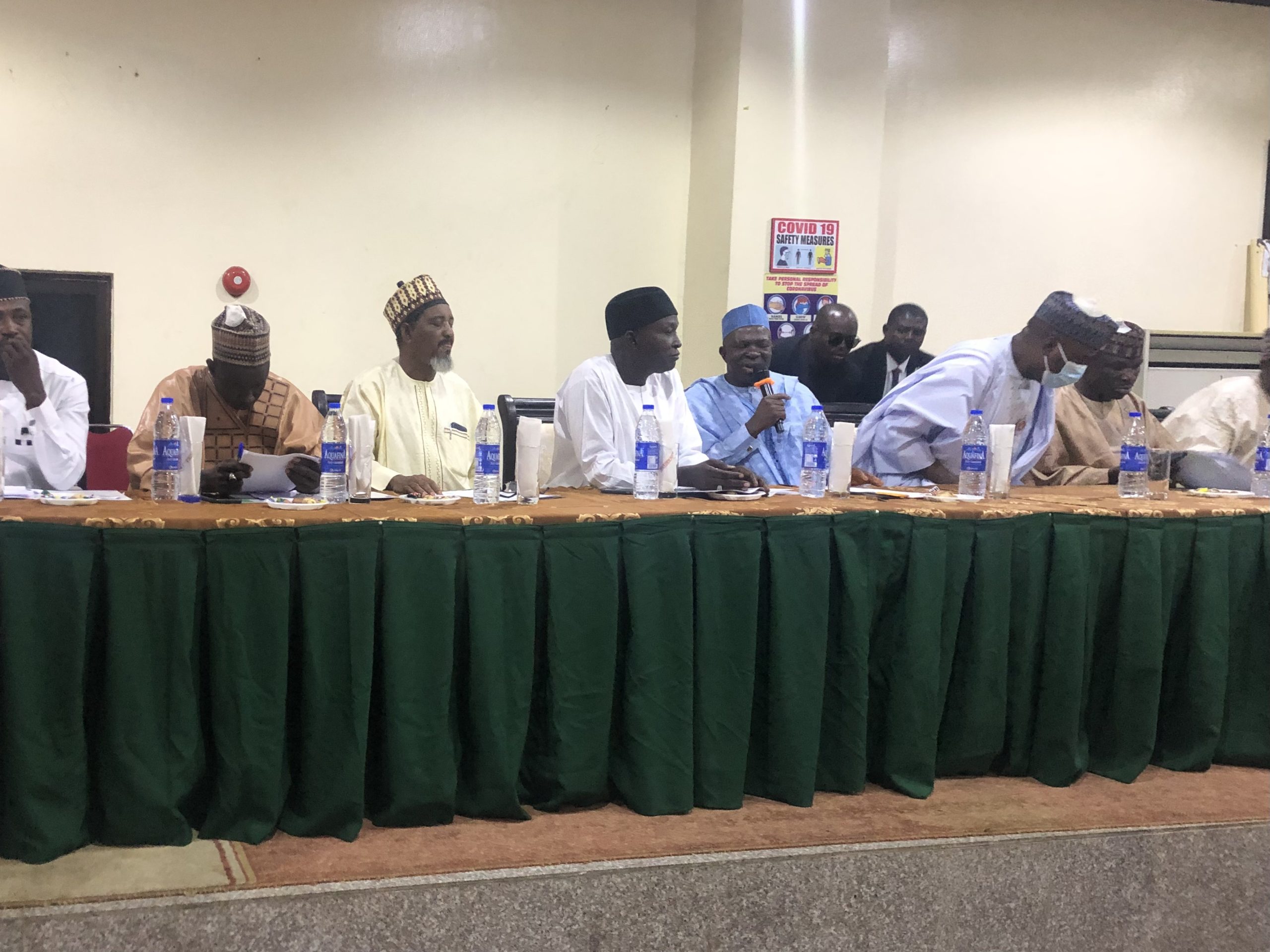 Also speaking, Deputy Governor of Sokoto State who is also Chairman of the Sokoto State Boundary Committee, Maniru Dan Iya, highlighted that both States have shared boundaries since the 90s and have lived in good neighborliness.

He however noted that certain environmental factors have played roles in disputes recorded along the boundaries of both States.

“Population growth and the effects of climate change is changing the pattern of disputes to an unacceptable one. It has become imperative to find lasting solutions to these problems,” he said.

Both States Governments commended the efforts of the National Boundary Commission in managing and promoting border cooperation in Nigeria.

Part of the resolutions highlighted in the Communique was:-

That the National Boundary Commission and Office of the Surveyor-General of the Federation shall delineate the boundary on the appropriate map preparatory to the physical tracing on ground and forward to the States on or before the end of January 2023.

A Joint Field Team would be inaugurated to trace the boundary physically on ground in line with relevant documents.

That the National Boundary Commission shall communicate the date for the commencement of the fieldwork to the States.

The respective State Boundary Committees should direct the affected border communities to discontinue further actions along the Forest Reserve and other Areas in contention pending the final demarcation of the boundary.

That adequate security be provided during the field exercise by the States and Federal Governments.

That the State Boundary Committees assisted by the affected local government areas and traditional rulers shall ensure adequate sensitization and enlightenment of the affected.