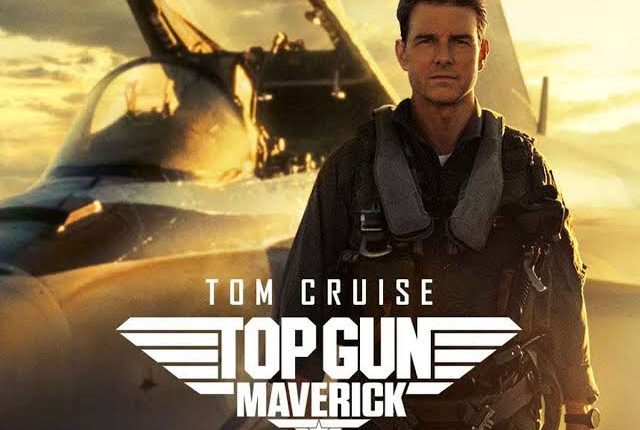 Released to theatres in May, the movie- a sequel to the 1986 classic ‘Top Gun’ – is his first movie to pass the benchmark in 40 years. 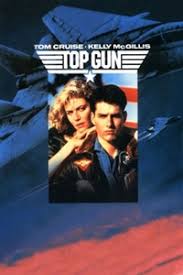 The action adventure movie follows after a top Navy aviator, Pete “Maverick” Mitchell, where he belongs, pushing the envelope as a courageous test pilot and dodging the advancement in rank that would ground him.

Training a detachment of graduates for a special assignment, Maverick must confront the ghosts of his past and his deepest fears, culminating in a mission that demands the ultimate sacrifice from those who choose to fly it. 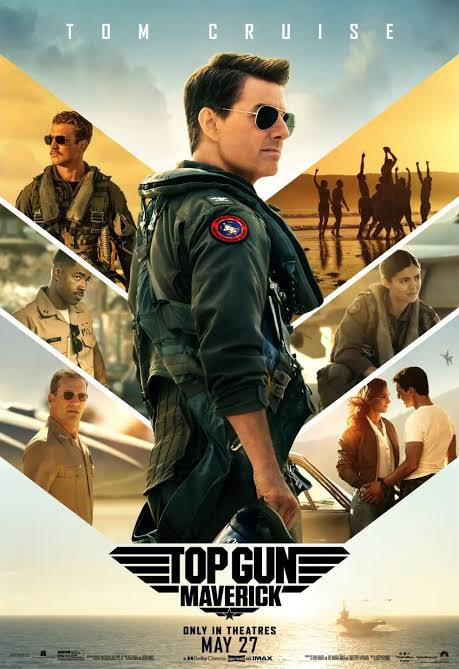 Thomas Cruise Mapother IV, better known as Tom Cruise, is an American actor and producer. One of the world’s highest-paid actors, he has received various accolades, including an Honorary Palme d’Or and three Golden Globe Awards, in addition to nominations for three Academy Awards. 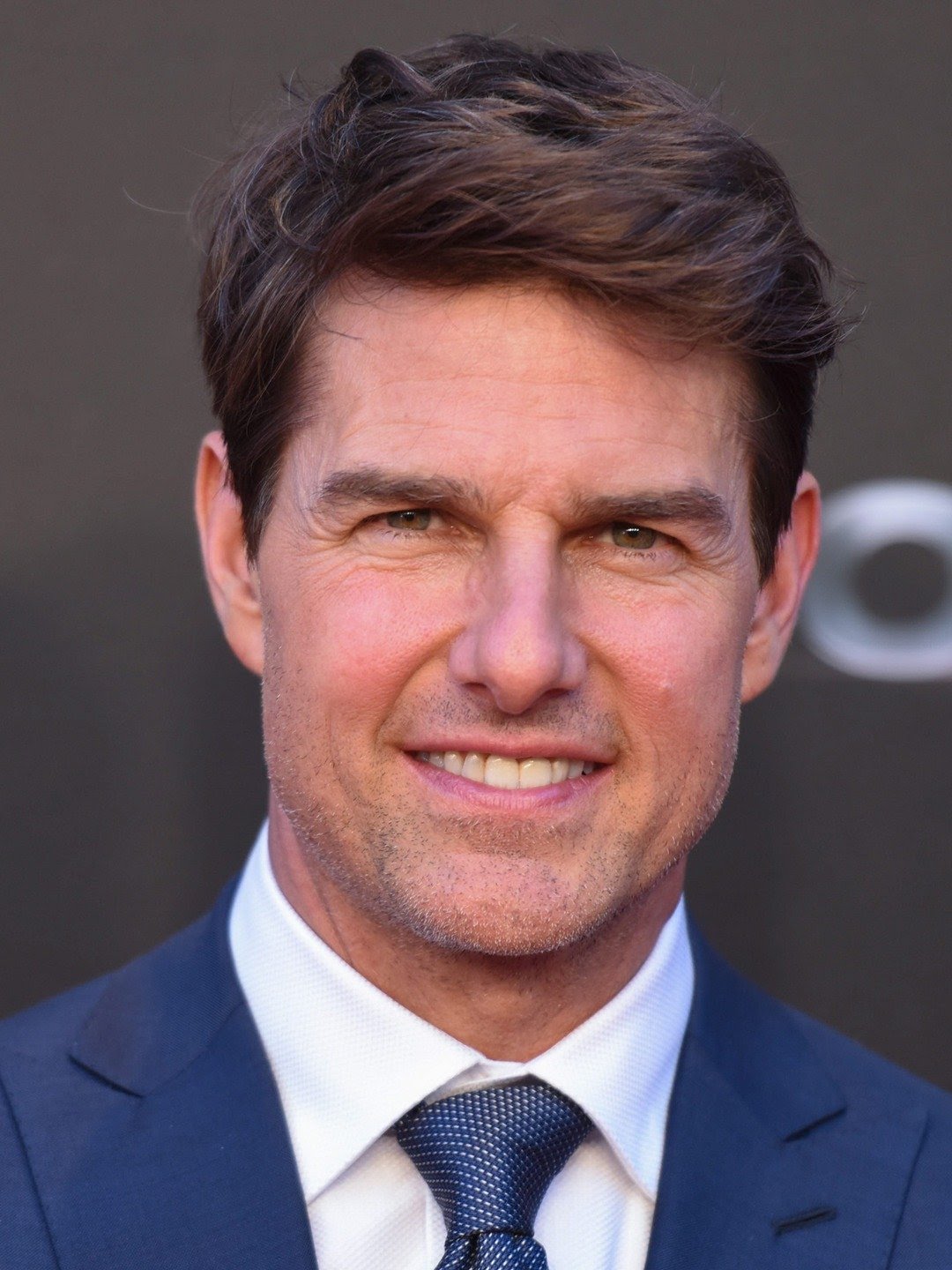 The actor known to be daring for his stunts has acted in popular movies like Mission impossible 1 and 2, Jack reacher, and The mummy.

Venita Gets signed into Hollywood Based Pan-African Company