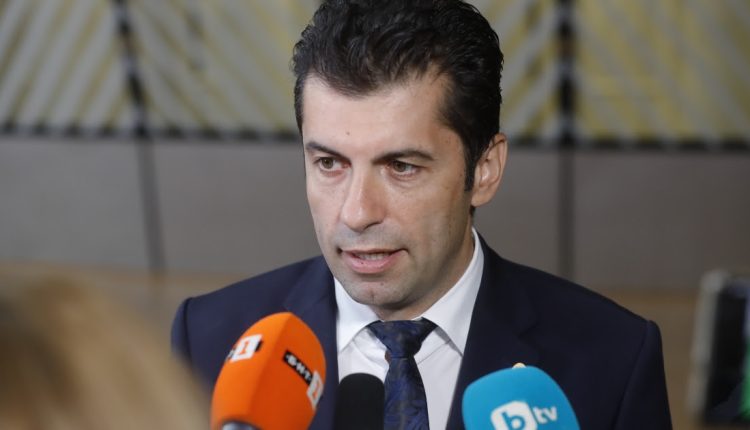 Bulgaria has announced that it will expel 70 Russian diplomatic staff, the largest number of Russians ordered out at one time from the Balkan nation.

The move, announced by the foreign ministry and outgoing prime minister, was the largest expulsion of Russian diplomats by Sofia in recent years and more than halves the size of Moscow’s diplomatic footprint in the Balkan country.

“Bulgaria is going to expel 70 Russian diplomats … Our services identified them as people who worked against our interests,” Prime Minister Kiril Petkov told reporters on Tuesday.

“Everyone who works against the interests of Bulgaria will be called upon to return to their country. We expect a full 70-seat plane to fly back to Moscow,” Petkov said.

Those identified to be a “threat to national security” must leave by July 3, the Bulgarian foreign ministry said.

There was no immediate Russian response to the spying allegations, though an unnamed source told Russia’s TASS news agency that Moscow would respond.

Bulgaria’s foreign ministry said it had summoned Russian ambassador Eleonora Mitrofanova to inform her of Sofia’s decision on the mass expulsion.

Petkov has taken an unusually strong stance against Russia for a country that enjoyed close ties with Moscow during the communist era and has long been a draw for Russian tourists.

He sacked his defence minister in February for refusing to call what Russia describes as “a special military operation” against Ukraine a “war”.

Bulgaria had already expelled 10 Russian diplomats in March over the war in Ukraine.

Though an EU and NATO member, Bulgaria was once a staunch ally of the Soviet Union under communism and still has close cultural, historic and economic ties with Russia.

A series of espionage scandals since 2019 has soured relations between the two countries and resulted in some 20 diplomats and a technical assistant being expelled.