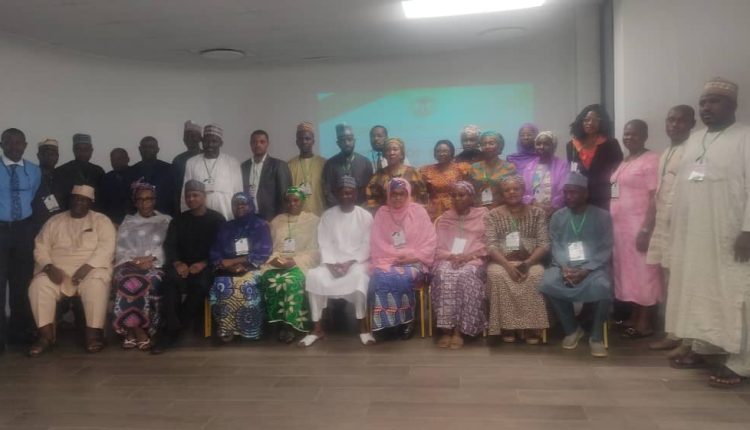 The Code of Conduct Bureau (CCB) in has vowed that it would not relent in prosecuting public officers who do not comply with the moral, ethics and principles of code of conducts expected of public officers in Nigeria.

The Chairman Code of Conduct Bureau Professor Mohammed Isah, said this at a two-day workshop organised for staff of the National Boundary Commission, in Abuja the Nigeria’s capital.

Professor Isah, said that the codes which serve as a mechanism for self-assesment by public officers must be complied with.

“It was important for public officers to get acquainted with the codes, adding that it will assist them to meet up with public expectations, scrutiny and evaluation,” Professor lsah said.

He said that Code of Conduct Bureau is mostly known as an organisation that administer assets declaration forms, but  do more than that.

acquainted with these codes because ignorance of the law is not an excuse,” he said.

The Chairman added that Once the Public Officers fail to abide by the codes, the Bureau would not relent in prosecuting the Officers.

He urged the participants to promote and instill the lessons learnt from the workshop.