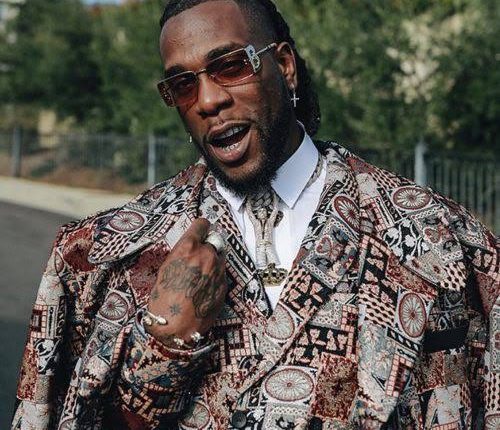 Grammy-winning Afrobeats icon, Burna Boy has achieved another landmark achievement after his hit single ‘Last Last’ was certified Gold in the United Kingdom.

Burna Boy has added another colorful feather to his hat after his hit single was recently declared eligible for Gold certification in the UK.

According to reputable chart news platform Chart Data, ‘Last Last’ was to receive a Gold certification after selling over 500,000 units in the United Kingdom.

The certification offers further proof of the song’s acclaim and success internationally and is also a marker of Burna Boy’s global fame.

Burna Boy has announced that he intends to release ‘Love, Damini’ deluxe. The deluxe will likely come with a ‘Last Last’ remix that features Nigerian British rapper Dave.

The arrival of the remix will further propel the song to fame in the United Kingdom and give it a shot for a platinum plaque.

Damini Ebunoluwa Ogulu professionally known as Burna Boy, is a Nigerian singer, songwriter, and record producer. He rose to stardom in 2012 after releasing “Like to Party”, the lead single from his debut studio album, L.I.F.E (2013).