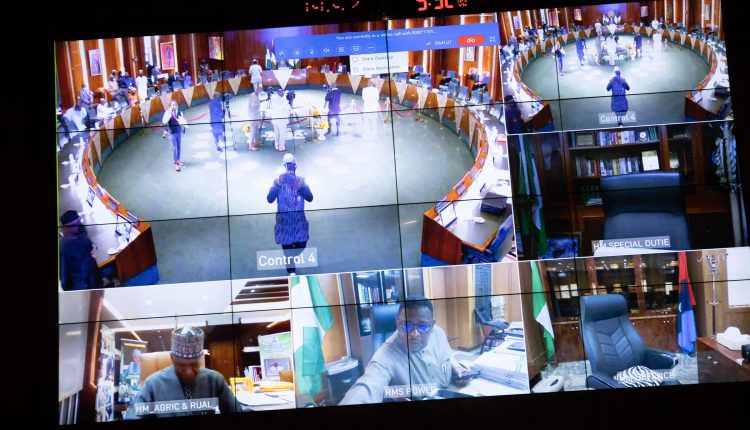 The Federal Executive Council has approved the digitization of the services of the National Social Insurance Trust Fund (NSITF), to be known as e-NSITF.

Minister of Labour and Employment, Dr Chris Ngige disclosed this to State House Correspondents at the end of the council’s meeting presided over by President Muhammadu Buhari. 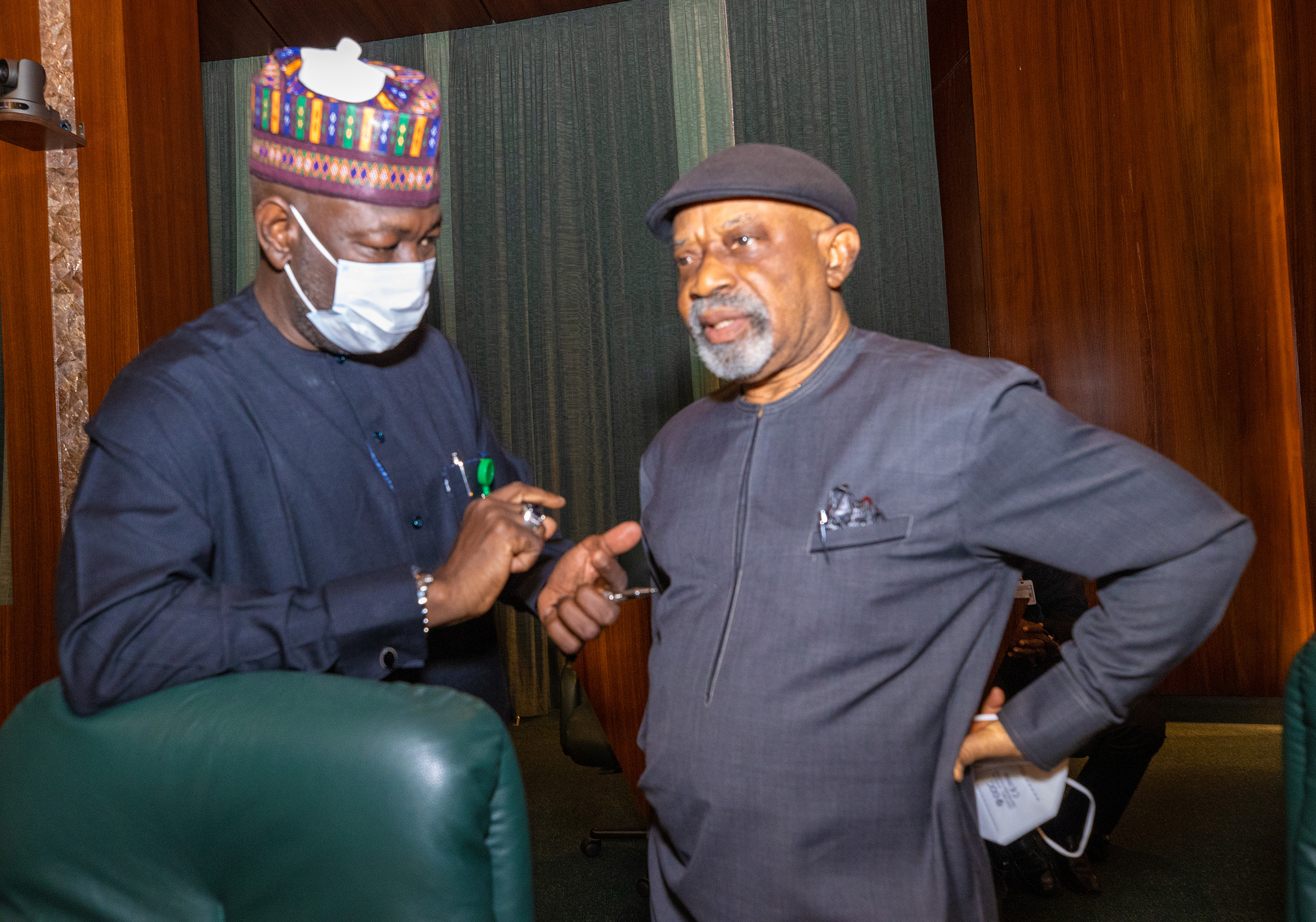 He said: “The ministry presented two memos to the council today. The first memo was presented on behalf of our parastatal, the Nigeria Social Insurance Trust Fund (NSITF). As you’re aware, a lot has happened in the NSITF in terms of revenue losses and plunder of funds that have been given to that organization.

“The NSITF implements the Employee Compensation Act ECA 2010 and by that Act, Employers in both public and private sectors are supposed to pay 1% of the emoluments of their staff into a social fund in NSITF. And this one is to be used as a premium or insurance fund to cater for workers or staff members who have accidents, injuries, disabilities and even deaths that occur in the cause of their work.

“The pension Act makes reference to it that it must be done for workers in addition to group life. So, the monies that have gone in there have not been properly utilized, the payments have not been tracked.

“So, today we brought to council a memo for an e-NSITF by which their operations will now be digitalised. Both the payments that are put in from any of their stations, they have 56 branches and 11 regional offices. So in the comfort of your office, you can pay and register on that platform and that money is now tracked into a Central pool, form where claims are made and payments are also made for the insurance of those who are beneficiaries, you also track them.

Ngige said the decision to digitize the NSITF was in line with the government’s policy on ease of doing business.

He also said the new strategy will enhance the efficiency of NSITF as well as block leakages.

“This is one of the things the government has done in the spirit of digitalization of the economy and ease of doing business for everybody. So this will make for efficiency and help the organization to grow it leaps and bounds.

“Already, the organization is revitalized, following the present restructuring agreement for them. Today, NSITF can pay all their salaries, they can boast of even doing capital projects. And this digitization of funds operation is part of the capital project that they are doing and like I said earlier, the accountability that is there will make for non-leakages of funds.

“We also know that previously, there have been complaints of claims not being paid but e-NSITF will track claims and allow people to know who and who benefits from those claims. So this is one of the memos presented today. A consultant is going to handle it and the council approved that the digitalization should be completed in eight weeks,” the Minister explained.

FCTA to Prosecute Developers Responsible For Obstruction Of Waterways