The friendly match between CAF, FIFA legends, members of the executive of both institutions and representatives of the continent’s member associations took place on Wednesday in Arusha, Tanzania.

The match was played at the Saint Constantine’s International School in the city of Arusha, after the 44th Ordinary General Assembly. 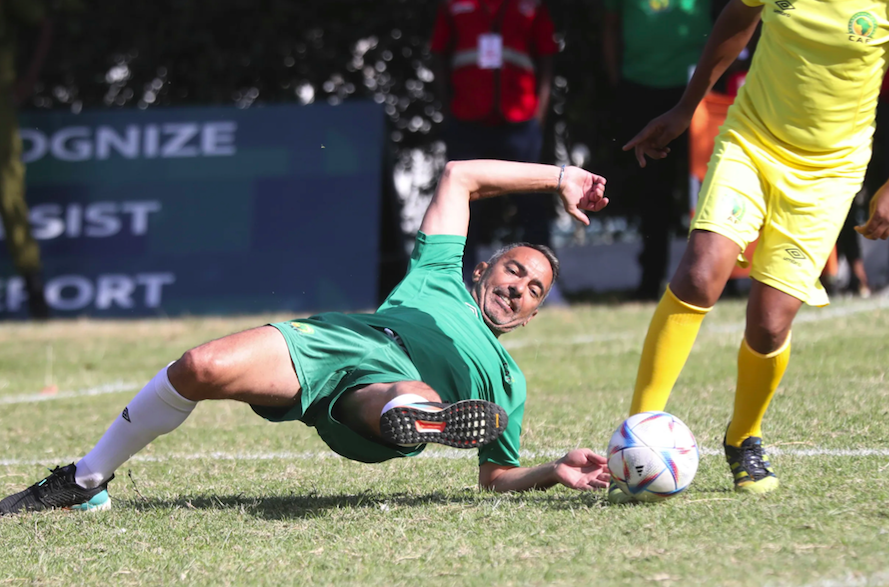 The friendly gathering was a celebration of the crème de la crème of football superstars that continue to inspire generations, with the aim of enhancing the conversation around the beautiful game of football.

The match was played by some of the biggest names in football, including David Trezeguet (France), Youri Djorkaeff (France), Gilberto Silva (Brazil), Michel Salgado (Spain) among others. 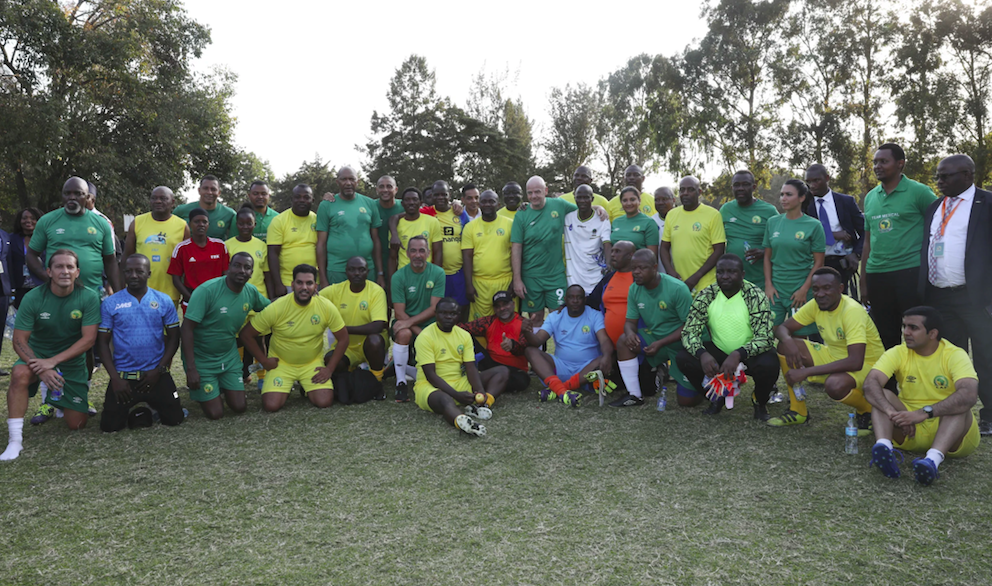