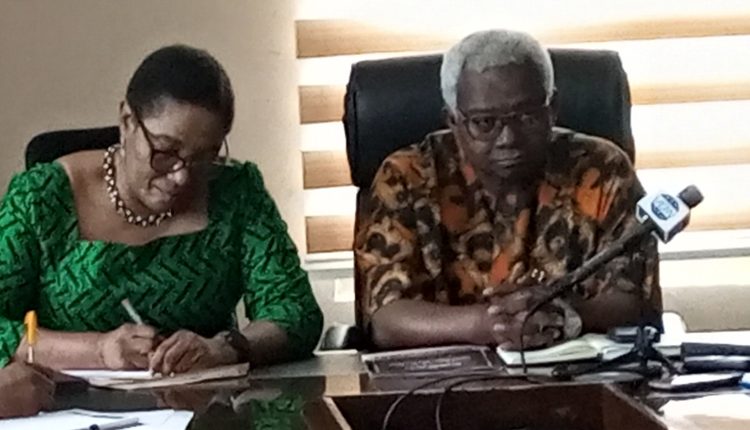 The Centre for Black African Arts And Civilisation CBAAC is seeking a partnership with Voice of Nigeria, VON, towards the preparation and execution of the second world Black and African Festival of Arts and Culture, FESTAC 77.

’’Voice of Nigeria as a reputable organisation that is in support of Africa content your partnership and support on this project is not only desired but needed in making this year’s event a success.

The center is requesting von to project the event from the planning stage to the execution of FESTACC 77,” Mrs. Amao said.

She explained that CBBAC has been set up as a custodian of all the cultural artifacts and items used during FESTAC 77.

“All the artifacts are in our Lagos office but beyond that CBBAC is doing its best to project Africa’s perspective to the world through Arts and culture,” she added.

FESTAC ’77, also known as the Second World Black and African Festival of Arts and Culture is an event that is organised to ensure the revival, resurgence, and promotion of Black and African culture and also to bring to light the diverse contributions of black and African people to the world.

The Director General, Voice of Nigeria, Mr. Osita Okechukwu promised that the organisation would support CBAAC in all its activities.

He said, ” We want to be part of the concept and policies of what you are doing, and would give publicity to the event, we broadcast in eight languages and the organisation is working on adding Chinese as the ninth language, VON would look into creating a portal for you on our website. 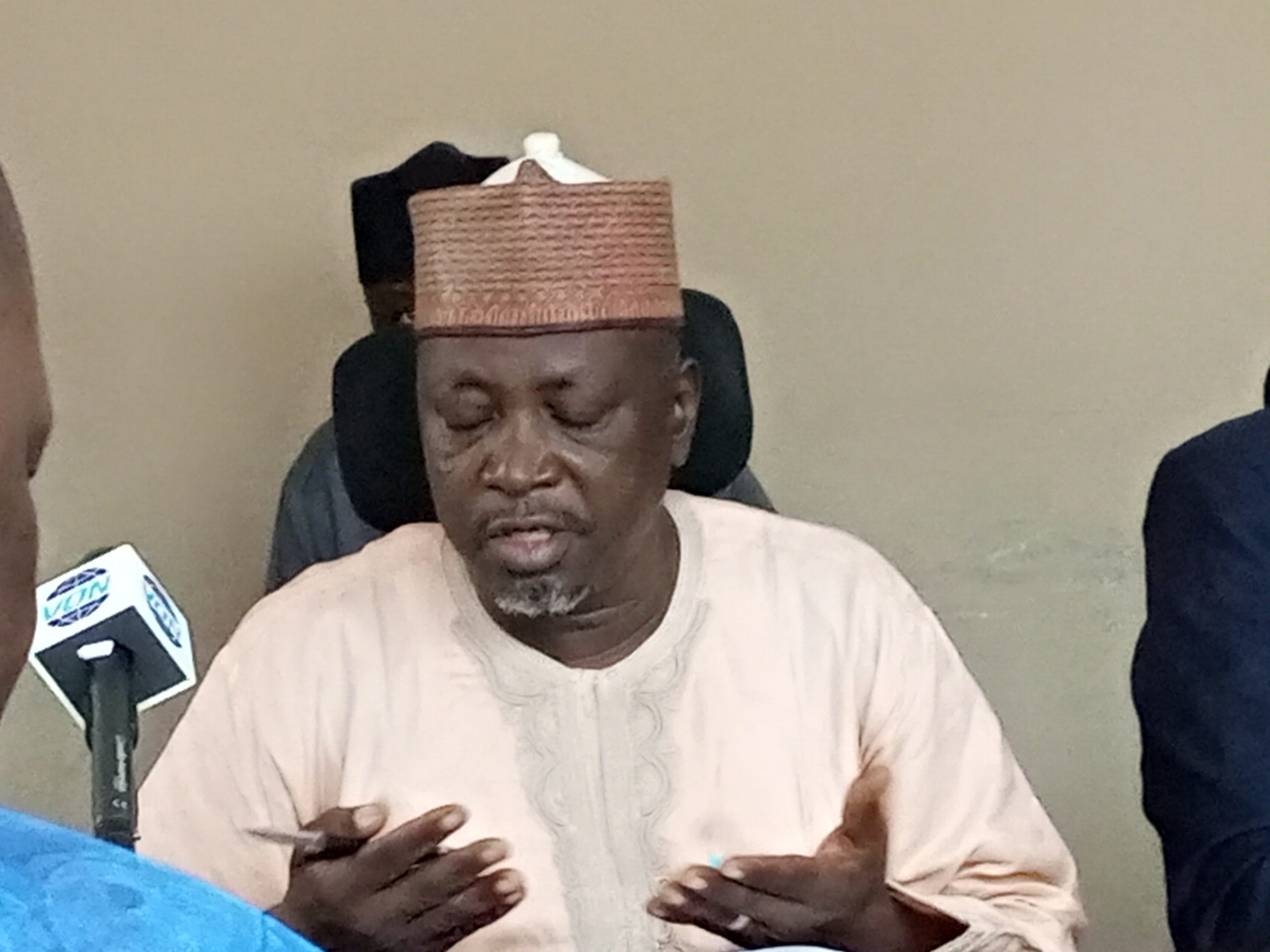 He further appreciated President Muhammadu Buhari and the Central Bank of Nigeria for renovating FESTAC 77 National Theatre in Lagos, saying “it is a historic thing that came to us in Africa”.

About 16,000 participants, representing 56 African nations and countries of the African diaspora performed at the event.

This year’s event is scheduled to hold from December 5th to 11th.