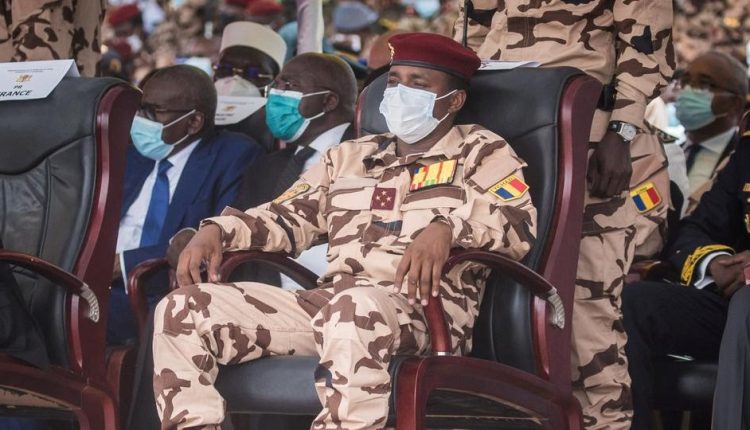 Chad’s military government has signed a deal with more than 40 opposition groups to launch national peace talks later this month, although the main rebel outfit refused to take part.

The 38-year-old general and opposition representatives, Mahamat Idriss Deby Itno, sealed the accord at a ceremony in Doha on Monday after five months of mediation by Qatar.

The Front for Change and Concord in Chad (FACT), the main rebel group, said it would not sign the deal despite last-minute efforts by Qatar’s mediators.

In a video message to the ceremony, UN Secretary General Antonio Guterres called the signature “a key moment for the Chadian people” but said the national dialogue had to be “inclusive” to be successful.

Qatar’s Foreign Minister Sheikh Mohammed bin Abdulrahman bin Jassim Al Thani said the accord aimed to establish “a peace to replace the trouble and strife that the country has known for many long years”.

Forty-two of the 47 groups who remained at the end of the mediation signed the accord to start national talks, which are due to start in Chad’s capital N’Djamena on August 20.

Deby took power after the death of his father, long-time president Idriss Deby Itno, in a battle with rebels in April last year.

He promised a national dialogue and elections within 18 months but the mediation has been fraught with discord.

Diplomats monitoring the negotiations said there would be a “race against time” to hold the election before October.

Deby has said his transitional rule could be extended but faces pressure from the international community to keep to the deadline.

ChadThe Front for Change and Concord in Chad (FACT)