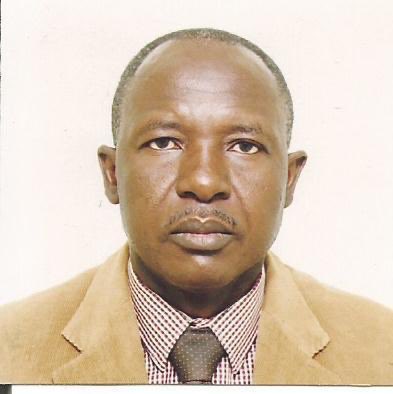 The Chadian rights activist, Nodjigoto Charbonnel, has been awarded the 2022 Rafto Prize for his work supporting victims of torture.

The Norwegian foundation praised the work of his Youth for Peace organisation, AJPNV to try to abolish torture in Chad and look after its victims.

Mr. Charbonnel, who’s been imprisoned three times by the Chadian authorities, began his work in 2000 after his father was tortured.

However, the Rafto Foundation lamented the high rates of such abuse in Chad and urged the self-proclaimed head of state, Mahamat Itno, the son of the previous leader, Idriss Déby to prosecute those responsible.

Four previous winners of the Rafto Prize have subsequently been awarded the Nobel Peace Prize; its 2022 winner will be announced next month.