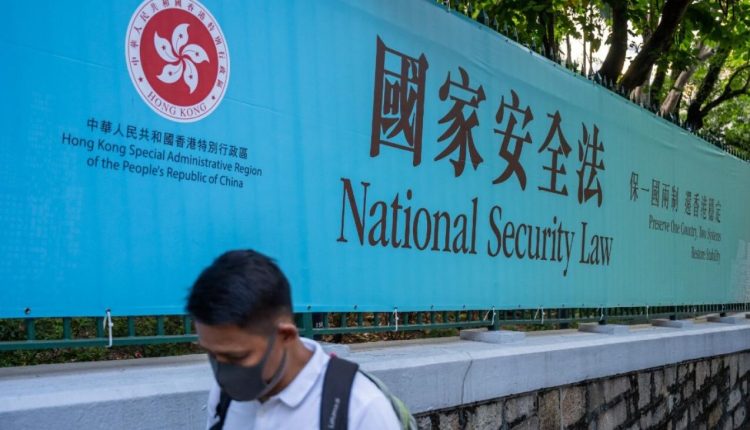 The Chinese embassy in New Zealand has condemned comments by New Zealand Prime Minister Jacinda Ardern at the NATO summit about Chinese assertiveness, calling them “misguided” and “wrong”.

Ardern said on Wednesday in Madrid that China has “in recent times also become more assertive and more willing to challenge international rules and norms.”

“We have taken note of the relevant comment made by the New Zealand side at the NATO session, which includes some misguided accusations against China,” an embassy spokesman said in a statement on its website on Thursday. “That allegation is wrong and thus regrettable.”

“It is obvious that such comment is not helpful for deepening mutual trust between the two countries,” the statement said.

New Zealand, which is heavily reliant on China for trade, has often shied away from direct criticism of Beijing.

However, it has toughened its tone recently on both security and Beijing’s growing presence in the South Pacific following the recent signing of a security pact between China and the nearby Solomon Islands.

The embassy statement also referred to comments by Ardern about attempts to disrupt and destabilise the Pacific and said any escalation of tension in the Pacific “cannot have been caused by China’s cooperation with its island partners to advance sustainable development.”

Such cooperation had nothing to do with the militarization of the region, the statement added. “If militarization does exist in the South Pacific, it is clear to all who and what is fuelling such tensions.”