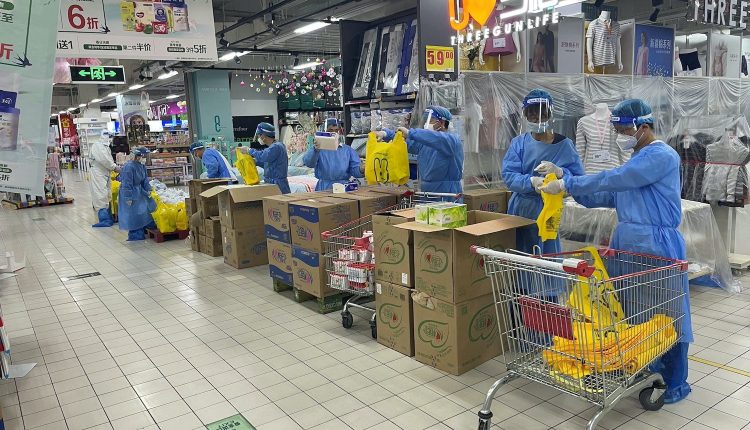 The downturn was much worse than markets had forecast, and economists are predicting a further period of declining exports, underlining a sharp retreat in world trade as consumers and businesses slash spending in response to central banks’ aggressive moves to tame inflation.

Exports contracted 8.7% in November from a year earlier, a sharper fall from a 0.3% loss in October and marked the worst performance since February 2020, official data showed on Wednesday. They were well below analysts’ expectations for a 3.5% decline.

However, the Chinese government is moving to ease some of its stringent pandemic-era restrictions, but outbound shipments have been losing steam since August as surging inflation, sweeping interest rate increases across many countries and the Ukraine crisis have pushed the global economy to the brink of recession.

Meanwhile, State Media reported on Wednesday that a high-level meeting of the ruling Communist Party held on the previous day had emphasised that the government’s focus in 2023 will be on stabilising growth, promoting domestic demand and opening up to the outside world.

In addition, the government has responded to the weakening economic growth by rolling out a flurry of policy measures over recent months, including cutting the amount of cash that banks must hold as reserves and loosening financing curbs to rescue the property sector.

China’s economy grew just 3% in the first three quarters of this year, well below the annual target of around 5.5%. Full-year growth is widely expected by analysts to be just over 3%.