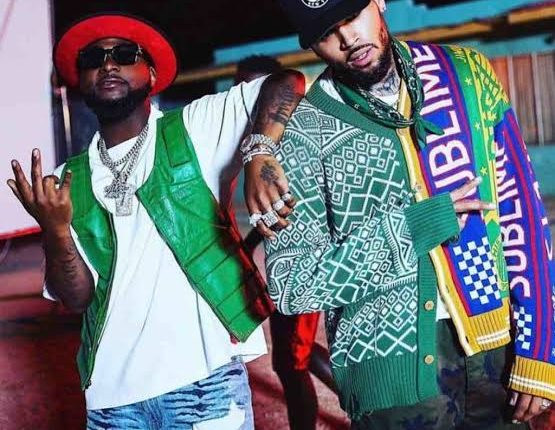 The post showed a list of 9 songs to be added to the album with Davido appearing on a track titled ‘Nobody has to know.’

This makes Davido the second Afrobeats artist on the album with Wizkid appearing on ‘Call Me Everyday.’

This isn’t the first time Davido and Chris Brown will be collaborating. Chris Brown appeared on ‘Blow My Mind’ which is on Davido’s ‘A Good Time’ album. Chris Brown was also on ‘A Better Time’ album appearing on ‘Shopping Spree’ alongside Yung Thug.

Court Orders Immigration, others to release Donor’s details to Ekweremadu