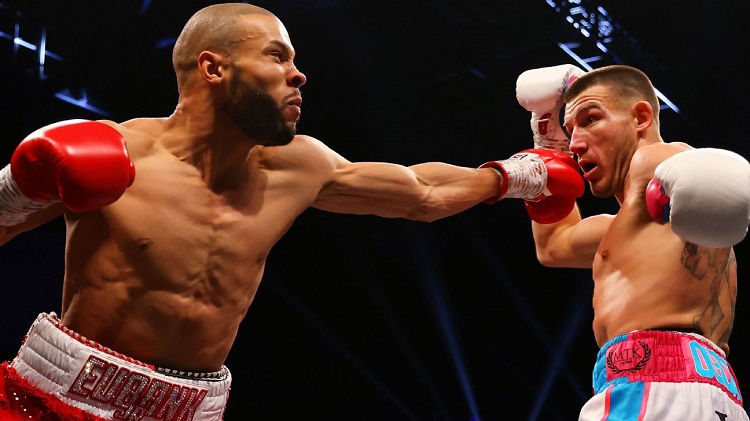 Chris Eubank Jr says he will only need to show “50% of what I can do” to beat Liam Smith in their middleweight fight in Manchester on 21 January.

Eubank, 33, will be fighting for the first time since his bout with Conor Benn was canceled in October.

Speaking at a news conference, he taunted fellow Briton Smith, saying he was an easier opponent than Benn.

“Conor was an unknown, unpredictable, young and undefeated,” he said. “I know what Liam is.”

Eubank was wearing a jacket emblazoned with the logos of a fast-food chain he said had promised to provide him with much-fried chicken as he could eat while in training camp.

And the former IBO super-middleweight champion wasted no time in trying to agitate 34-year-old Smith.

“The bad guy is back. He never cheats, he never lies, he never cuts any corners but he’s still the bad guy.”

Smith – a former world champion at light-middleweight – responded: “If he turns up at 50%, I’ll wipe the floor with him.”