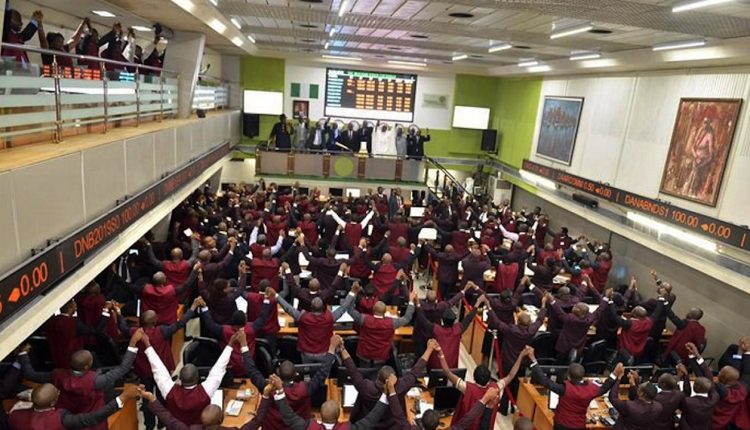 Last updated Dec 6, 2022
0 278
Share
The Securities and Exchange Commission, SEC is advocating a synergy between the government bond and equity markets.
It said that the development of a liquid government bonds market would have a positive effect on the economy, that is, from the perspective of capital market development.
The Executive Commissioner Operations of the SEC, Mr Dayo Obisan, made the call while representing the Director General, Mr Lamido Yuguda at the just concluded Annual Conference of the Capital Market Correspondents Association of Nigeria.
Obisan explained that a liquid government bond market implies that there is a sufficient offering of government bonds across a range of maturities, which is in turn, key to the construction of the benchmark yield curve (which is important for the establishment of the market-based risk-free interest rate used in equity pricing).
He further explained that the synergistic relationship between the government bond and equity markets has been observed in several East Asian economies, which experienced a surge in private investment and equity market Capitalisation following the establishment of a liquid debt securities market.
He said; “At the same time, an increase in government expenditure funded by debt crowds out private investment, which in turn adversely affects aggregate expenditure and, consequently, economic growth with implications for the capital market.
“In addition, an underdeveloped capital market will affect institutional investors negatively, restraining the amount and maturity of funding available to the government locally.”
Obisan then promised that as the apex regulator of the capital market, “the SEC is committed to creating an enabling and facilitative oversight and regulatory framework supportive of the deepening and development of the Nigerian capital market.”
“As you are aware, the Minister of Finance, Budget and National Planning, Mrs. Zainab Shamsuna Ahmed, has launched and unveiled the revised Nigerian Capital Market Master Plan 2021-2025;
“The updated Master Plan underscores the Commission’s commitment to deepening and re-positioning the financial market as a key anchor of our economy.
“The Master Plan, which represents collective aspirations of the capital market community, is focused on driving initiatives geared towards growing and deepening the Market with the ultimate goal of accelerating the emergence of our Country into the top 20 global economies by the year 2025.”
According to him, the capital market is more resilient and is on growth trajectory, stressing that Capital market correspondents have contributed to the development of the market and expressed delight at their partnership with the Commission in this noble task of developing and deepening the capital market.
He said that Capital market correspondents have taken on an increasingly important role of communicating to the public some of the Commission’s initiatives aimed at developing the market.
“There is no doubt in my mind that, the capital market presents a good platform for addressing many of Nigeria’s economic challenges. On our part as regulators, we shall continue to introduce new ideas and policies towards developing and regulating a capital market that is dynamic, fair, transparent and efficient, to contribute to the nation’s economic development.
“We will also continue to fulfil its mandate of protecting investors and creating an enabling environment for market operators.”
Policymakers and practitioners alike are keen to understand the complex nexus between the public debt market and the Nigerian capital market” he added.
The theme of the workshop held in Lagos was “Nigeria’s Public Debt and the Capital Market.”
The Chairperson of CAMCAN, Mrs Chinyere Joel- Nwokeoma said that the annual workshop was part of the Association’s contributions to the development and growth of the nation’s economy by bringing regulators, operators and company executives to discuss economic issues that affect the market in particular and the economy in general.
She said that the theme was picked because of concerns in different quarters concerning the nation’s rising total debt stock which stood at N42.80 trillion as of June 2022.
Capital Marketliquid bonds