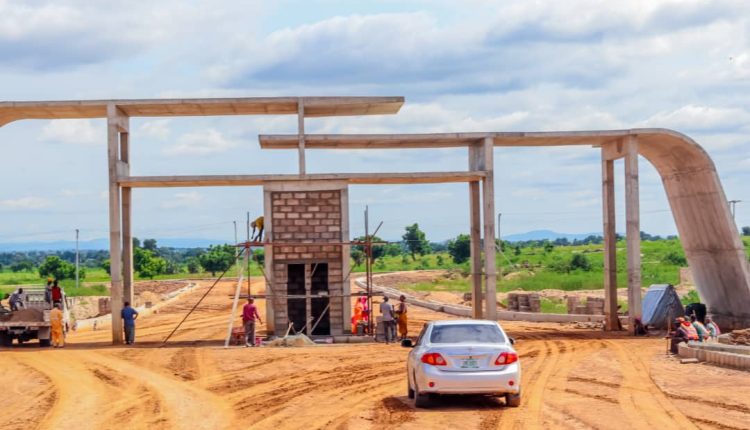 Members of the Interim Management Committee of the Muhammadu Buhari Industrial Park have visited the multi-billion naira construction site in Gombe State.

The purpose of the visit is to prop up contractors to execute the various projects according to specifications.

The committee members, led by the Chairman, Mr. Mohammed Aliko inspected the administrative block, the one-stop shop, and the water pump station, which has a one million litre capacity overhead tank and a five hundred litre capacity surface tank. 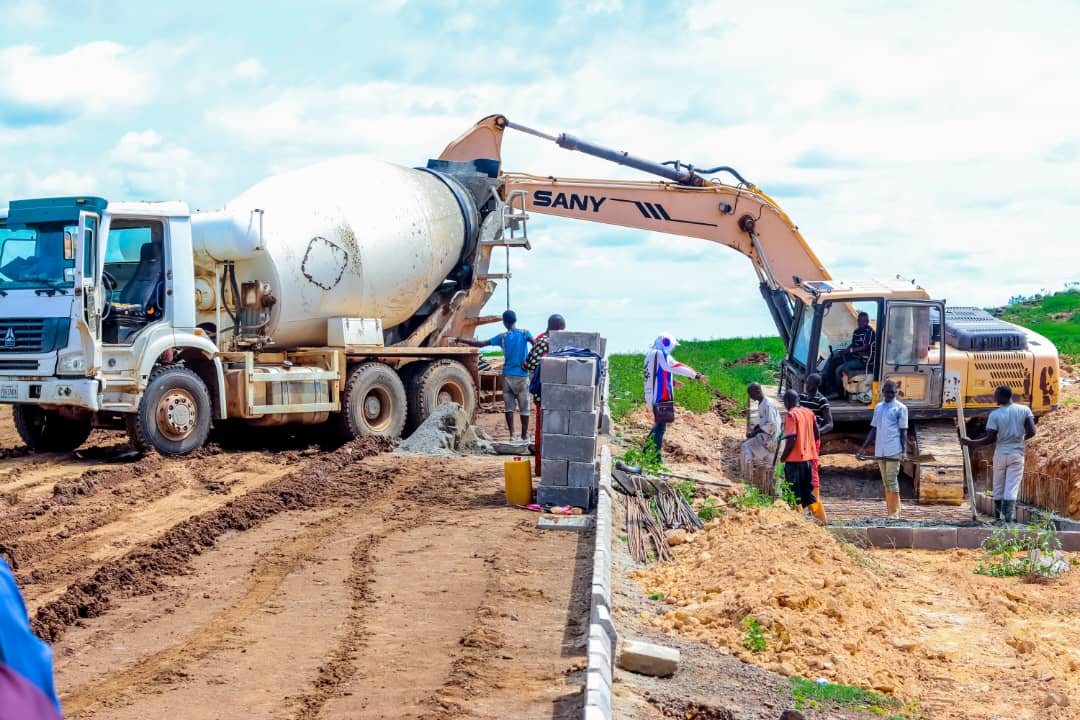 At the end of the inspection, the Engineers handling the various projects at the site told the committee that phase one of the park was expected to be completed by the end of the year.

Impressed by the level and quality of work at the park, the Chairman of the Committee charged the contractors not to compromise standards, in order for the Administration of Governor Muhammadu Yahaya to live up to its terms and responsibilities. 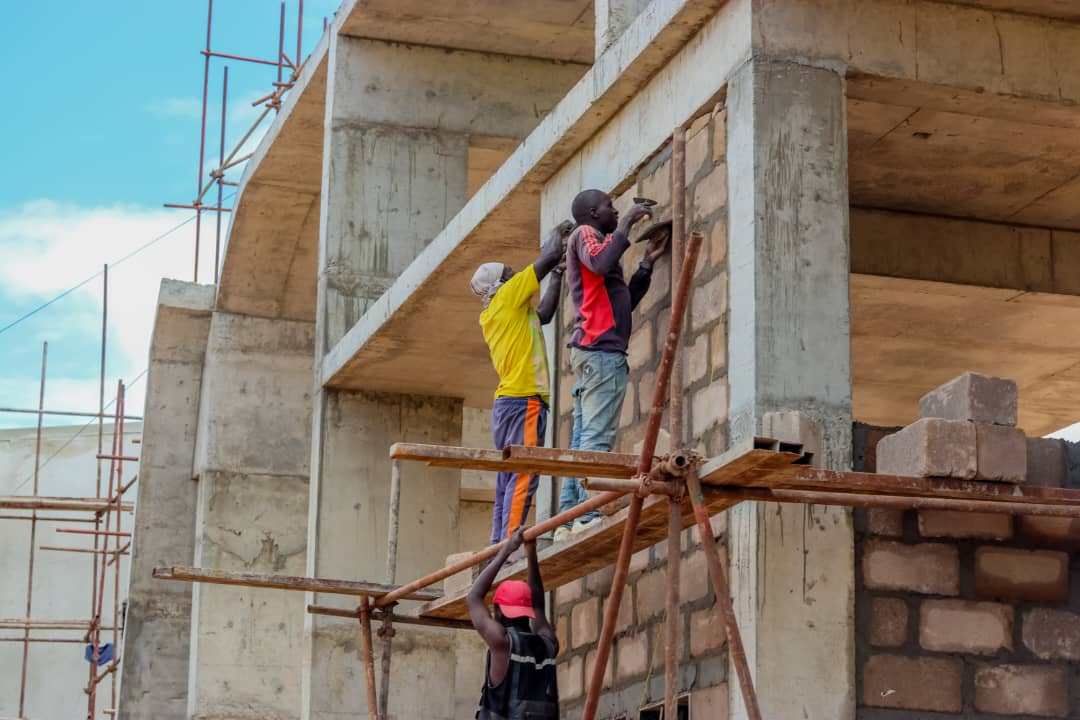 Mr. Aliko said the Industrial Park would serve as a one-stop-shop for potential investors, both within and outside Nigeria.

He commended the foresight of the Gombe State governor for establishing it.

“This park will not have come at a more appropriate time when governments across the country are seeking ways to bolster their Internally Generated Revenue in view of the dwindling allocation from the centre; so this park is certainly going to be the geese that will lay the golden egg for the North East sub-region,” Mr. Aliko said.

He noted that so far, construction work at the park had already created jobs for hundreds of men and women, thereby improving their economic status. 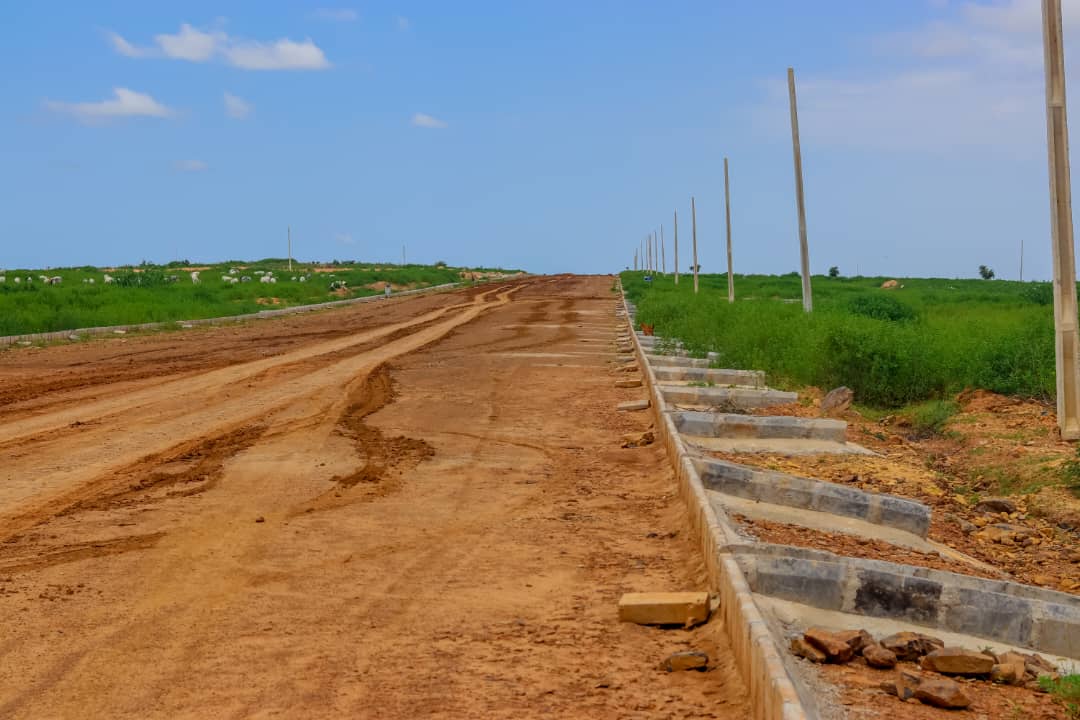 Meanwhile, the Secretary of the committee and Managing Director of the Gombe State Investment and Property Development Company, Mr. Muawiya Umar said as the interim management of the park, they were poised to develop a structure and framework with which the facility could achieve its desired objectives.

He said this would create sustainable revenue, and employment and attract industries within and outside the country. 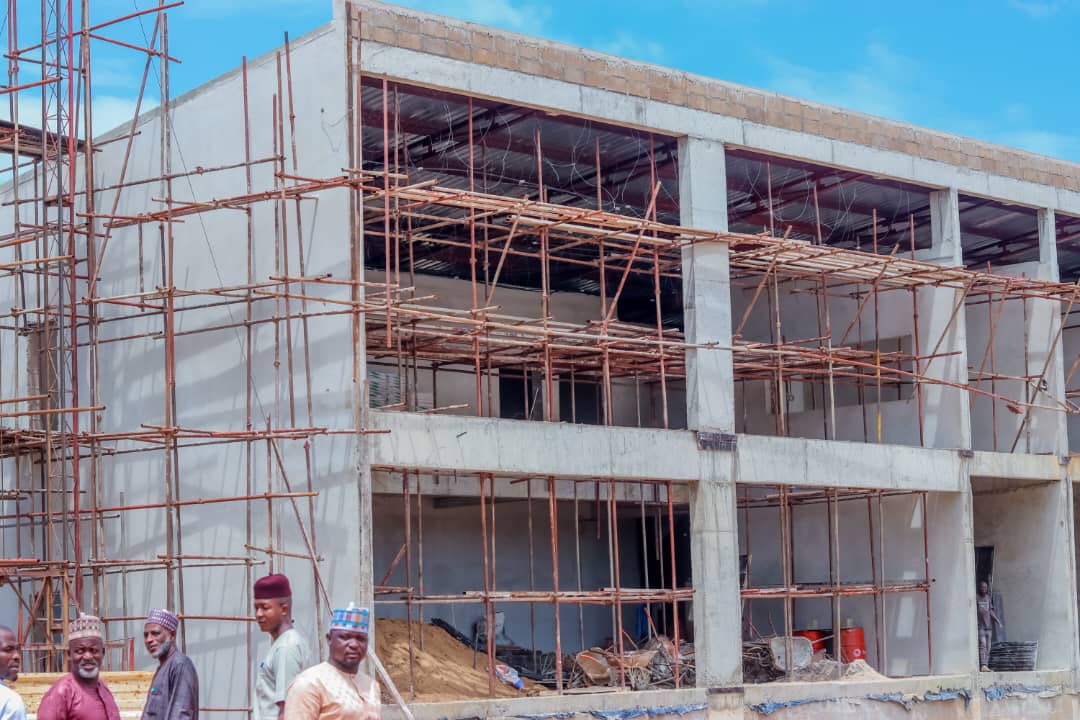 Mr. Umar said the committee would work in synergy with the various contractors at the park to ensure that the government’s huge investment was justified for the benefit of the people of the State.

Recall that Governor Yahaya had recently appointed a 5-man Interim Management Committee for the take-off of Muhammadu Buhari Industrial Park. 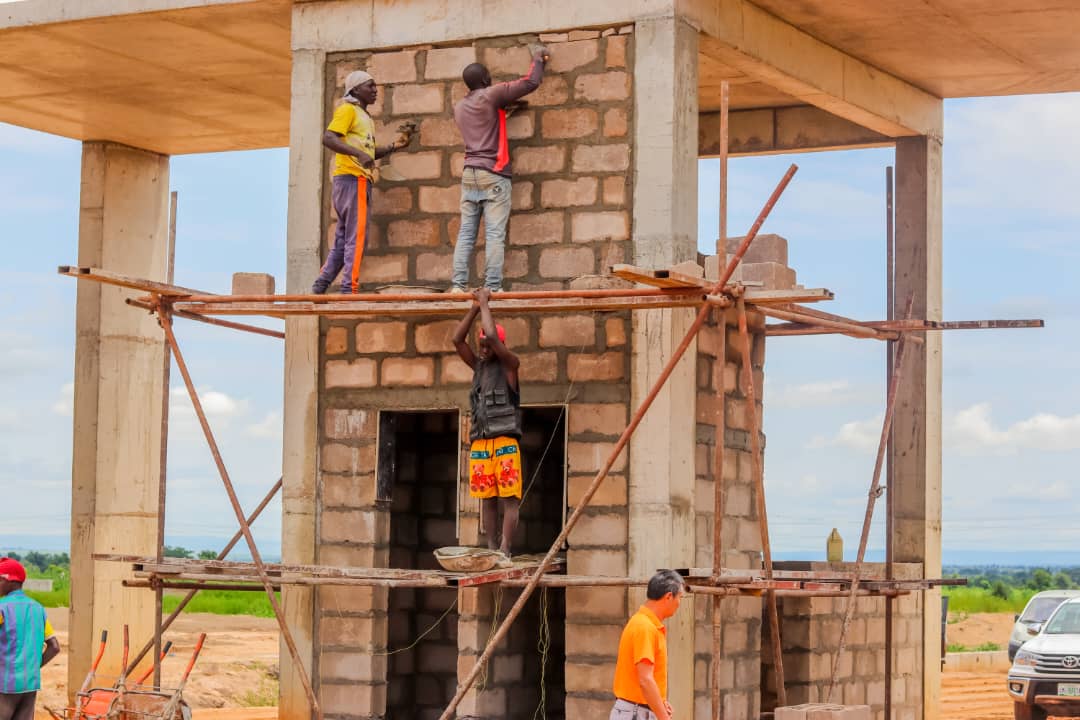 The Committee is tasked with the responsibility of developing the necessary framework for the Management and take-off of the site, through the creation of an enabling competitive business environment in order to woo investors at both local and international levels.