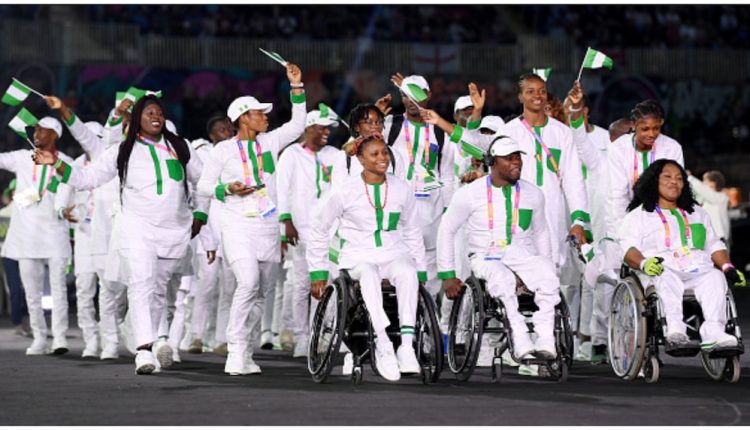 The Nigerian Team created a sensational scene as they made a vibrant entry during the Commonwealth Games opening ceremony in Birmingham.

A very large crowd of athletes and its officials watched as the Nigerian team hoisted the national flag at the athlete’s village as Kizz Daniel’s trending song ‘Buga’ reverberated in the arena.

Although it was meant to be a small ceremony, big athletes from other countries joined in dancing to the song.

Since the release, ‘Buga’ has broken several records. The dance challenges on Tiktok and Instagram helped people enjoy the little more than three-minute song better, which has increased its popularity.

Recall that VON reports that the song has caught the attention of both young and older demographics and has also enjoyed domestic and international acceptance.