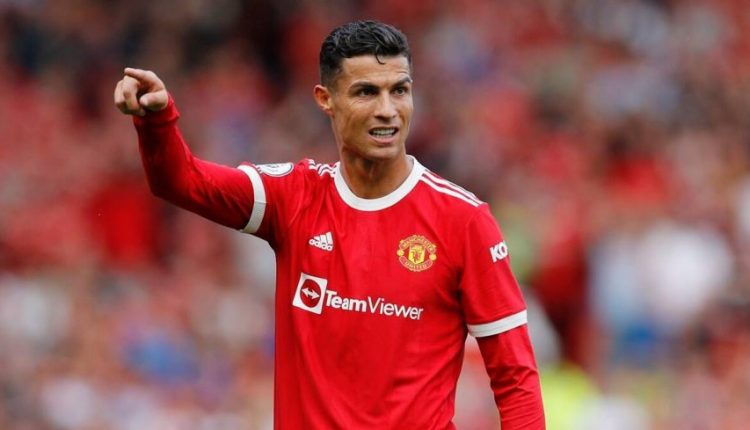 Cristiano Ronaldo Set To Discuss His Future At ManU

Cristiano Ronaldo is due to meet Manchester United manager Erik ten Hag on Tuesday to discuss his future at the club.

The Portugal forward, 37, wants the club to let him leave this summer and he missed United’s pre-season tour to Thailand and Australia because of personal reasons.

He has yet to train with the squad but has now flown back to Manchester.

Ten Hag has previously said Ronaldo is “not for sale” and “in our plans.”

Ronaldo returned to United last season after playing for Real Madrid and Juventus.

Ten Hag said he spoke to Ronaldo before the tour, explaining: “I had a good talk. That is between Cristiano and me. What I can confirm is we had a really good conversation together.”

Ronaldo’s absence from the tour fuelled speculation over his future, coming after he also missed the club’s return to pre-season training at Carrington.

He instead trained at the Portuguese national team’s headquarters.

A season of disappointment

Ronaldo was United’s top scorer last season – and third in the Premier League – but the club’s overall campaign was seen as a big disappointment.

United finished sixth in the Premier League so missed out on Champions League qualification, meaning Ronaldo, who has a year left on his United contract plus an optional year, faces playing in the Europa League for the first time.

It is not something he is viewing with relish and the five-time Ballon d’Or winner feels there could be more attractive options available to him at this stage in his career.

Chelsea ended their interest in the player earlier this month, while he has also been linked with Bayern Munich and Atletico Madrid.
It is understood United do not regard Ronaldo as a player who is for sale.

United play Atletico Madrid in Norway on Saturday before their final pre-season game at Old Trafford against Rayo Vallecano on Sunday.

Their first game of the new season is at home to Brighton on Sunday 7 August.