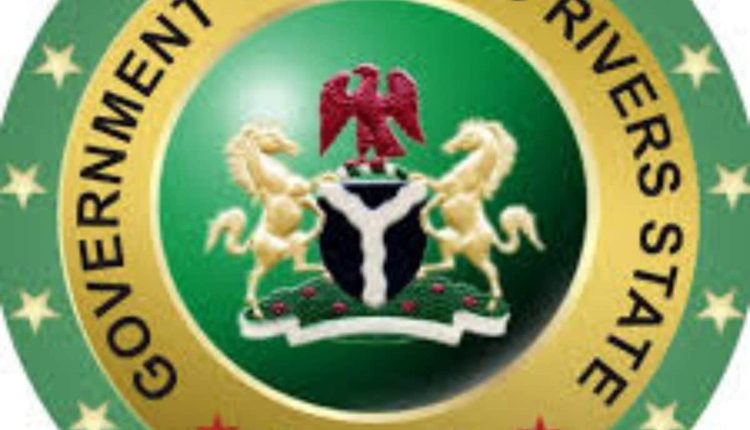 The Cross Rivers State Government has said it will continue to empower farmers to boost the economy of the state.

The state Commissioner for International Development, Dr Inyang Asibong, restated the commitment at a joint visitation by Representatives of the Nigeria COVID-19 Action Recovery and Economic Stimulus (NG-CARES) FADAMA, and Cross Rivers State Government to some poultry and fish farms in Calabar.

Asibong stressed that the state government was committed to empowering farmers through training, inputs distribution, among others, to boost the economy of the state.

Speaking on the COVID-19 grants, the commissioner said the farmers in the state had judiciously used the funds to restart their businesses, commending the Governor of the state, Ben Ayade, for placing a premium on agricultural sustainability.

On his part, Coordinator of NG-CARES in the state, Mr Chris Anake, noted that the money disbursed to the individual units was used judiciously by the farmers, saying he was impressed that most of the farmers were in their second circle of production.

His words: “The Federal and State Governments had done well in impacting on the lives of Nigerians after the pandemic. Most of the farmers who felt their lives were taken, now have a reason to smile because the money was disbursed to them and nothing is expected from the government. What we expect is for them to keep recycling the production over and over, to boost the economy,” Anake added.

Meanwhile, the Federal and Cross Rivers State Governments expressed satisfaction with the performance of the agricultural grants given to farmers in the state.