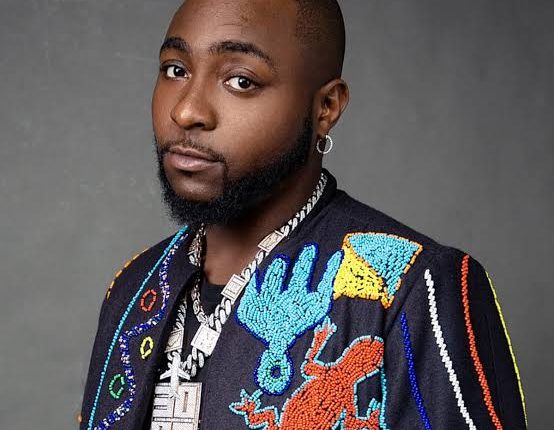 Nigerian Afrobeat star Davido, is determined to take Europe by storm with a 22 day tour. After the May release of his single video , ‘One of a Kind’, the award winning superstar announces a headlining tour of Europe. 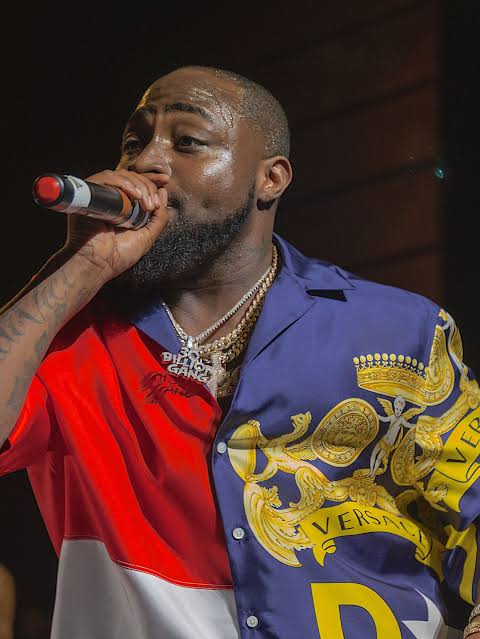 The tour, which is presented by Big Jamz World Entertainment, will begin in Vienna, Austria today and run through 7 other cities like Belgium, Holland, Italy, Spain, among others, before ending in Prague, Czech Republic on the 30th of June.