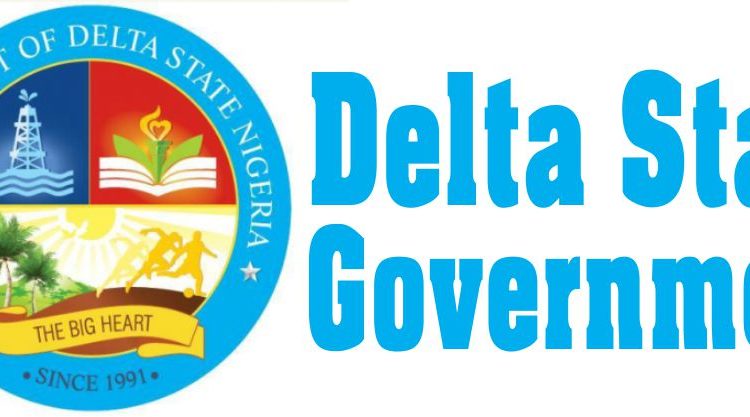 Delta Commissioner for Information, Mr Charles Aniagwu, has said that the state government has guaranteed the N25 billion Central Bank of Nigeria (CBN) Agric loan in the interest of the famers.

The Commissioner in company of the Chief Press Secretary to the Governor, Mr Olisa Ifeajika, said this at a news conference in Asaba.

“The N25 billion is a CBN loan to assist farmers in the state to increase their yields, particularly in the area of oil palm production in the state. It is normal that the state government guarantees the loan as it is done in other climes to ensure that those profiled for the loan get it and also that they have capacity to payback.We keyed into the loan facility to enable our farmers access the single digit (less than 10) interest rate for the profiled farmers.The agric loan is domiciled in the state Ministry of Agriculture which profiled the farmers and individuals to benefit have been profiled before now and with this, we are empowering our people,” Aniagwu said.

He also reiterated that the state government was yet to access the N150 billion bridging finance it sought approval from the state House of Assembly.

Adigwu added that the Gov. Okowa led administration would continue to work till the last day in office to deliver development to the people of the state.

Farmers To Benefit From Government Support In Kwara State