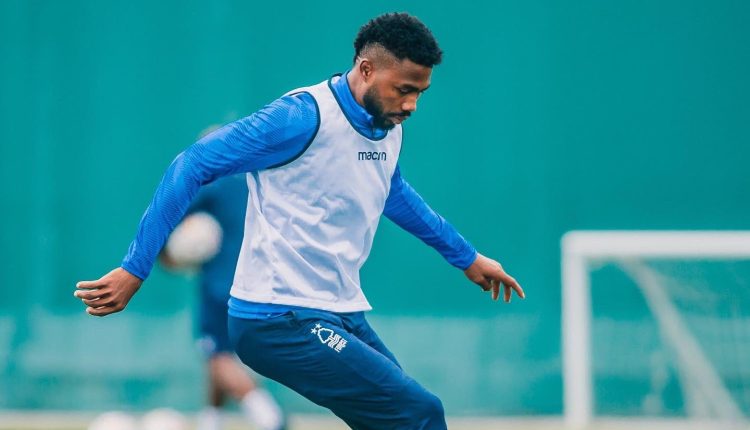 Dennis: ‘I’ve known Awoniyi for over a decade’

Dennis revealed this while speaking to the Media team of his new English club side Nottingham Forest.

The 24-year old signed for the newly promoted Premiership side a week ago for £20 million.

He joined the former European champions from Watford who got relegated last season to the English Championship.

While Dennis began his career at Kwara Football Academy Ilorin, Awoniyi was earning his badges with Imperial Soccer Academy also in Ilorin.

Awoniyi made his home debut in telling fashion on Sunday – scoring the winner as Forest beat West Ham United 1-0.

Dennis was indeed happy for his compatriot, but also revealed his role model

“My football role model is Ronaldinho,” he noted. 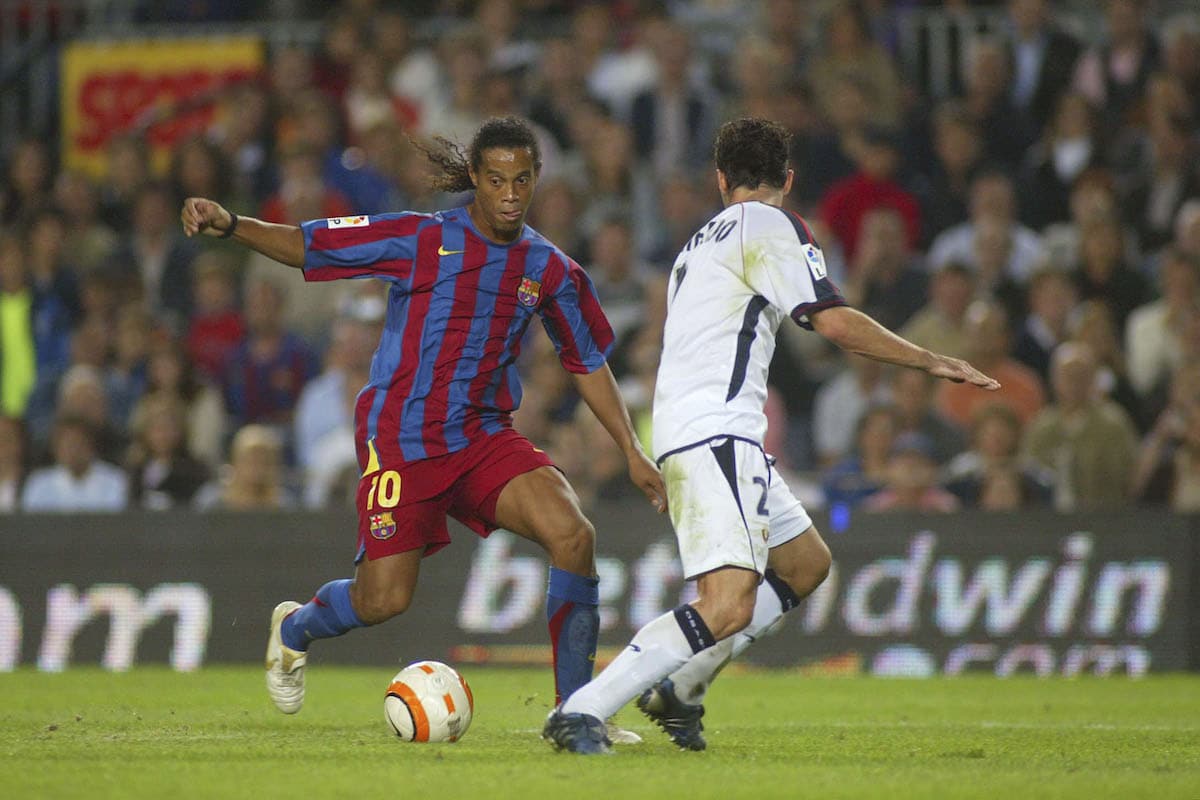 “He is the reason I’m a baller today. I just love everything about that guy. His style of football is just an inspiration.”

“Me playing I just like to entertain people and have fun. But right now, football is changing as most teams prefer to adopt a more direct approach to get results. So I just try to like beat the system, but I really like to nut-meg (dribble) people. Last season I had the highest number of nut-megs in Europe. So I just love to go and have fun.”

Last season, Dennis scored 10 goals in 33 starts for Watford – indeed he was the single bright sport for the Potters despite their going down. 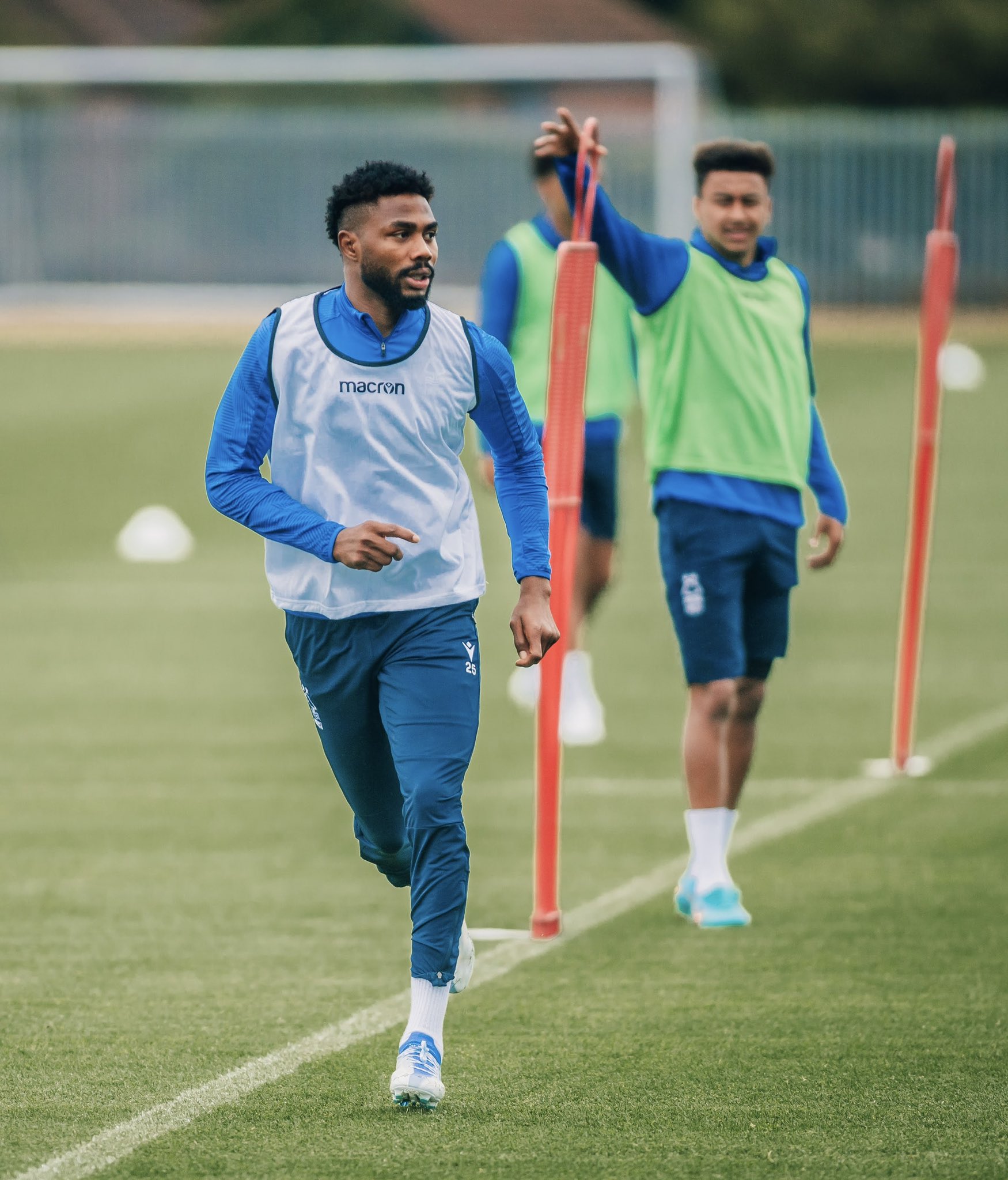 But having moved to a new side with a lot of history, Dennis is not too pushy about his season’s goal target.

“I don’t really like have a target for the season, I just go and play.”