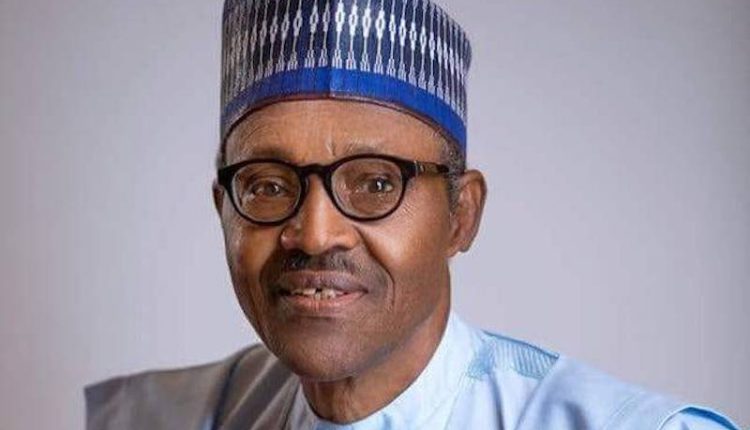 President Muhammadu Buhari has expressed Nigeria’s appreciation to the former United Nations Secretary-General, Ban Ki-Moon for his commitment to the progress and socio-economic development of the country.

The President who spoke to Ban Ki-Moon over the phone on Monday afternoon reiterated his long-standing respect and admiration for the two-time UN Scribe and thanked him for initiating the call.

Ban Ki-Moon commended the President for his handling of security and related challenges facing the country.

He expressed appreciation for the support of two prominent citizens of Nigeria-Professor Ibrahim Gambari, President’s Chief of Staff and one-time UN Undersecretary-General and Mrs Amina Mohammed, the current Deputy Secretary-General, adding that they are among the best he had ever worked with.