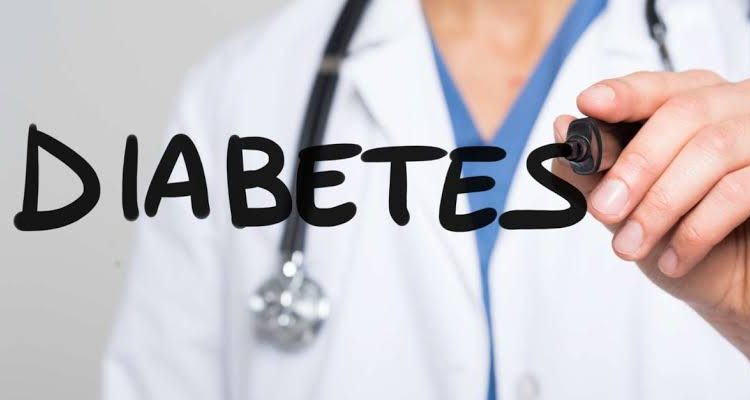 A diabetes specialist, Dr. Barbara Akinbowa has recommended the consumption of African traditional foods as a way to combat diabetes. She said this in Makurdi, Benue State in North Central Nigeria at a program organized by Society of Family Physicians, Nigerian Medical Association and Medical Women’s Association of Nigeria to commemorate the World Diabetes Day for Pensioners in the State.

Dr. Akinbowa also announced that the African Continent has been projected to record the highest cases of diabetes between 2040 and 2050 across the globe ahead of Europe and America who currently top the chat. She said the statistics which was based on the report of the International Diabetes Federation also places 7 in every 10 people over the age of 70 as diabetes patients globally.

She expressed concern that the African heath system which is not as robust as that of the west may be overwhelmed if measures are not taken to avert the situation. “We need to create more awareness, we need to educate our people about this impending danger so that we don’t fall victim”, says Dr. Akinbowa. Dr. Akinbowa blamed the overconsumption of processed foods in the name of westernisation as the major cause of diabetes apart from hereditary factors and called for revitalisation of abandoned African traditional foods.

Benue State Chairman of Nigerian Medical Association NMA, Dr. Usha Anenga told Journalists that the event was organized to create more awareness about diabetes, to administer free medical treatment and to donate free testing kits to the retirees to enable them plan their diets.

Dr. Anenga explained that the exercise was necessary considering the dangers associated with diabetes which he said is also very expensive in both management and treatment.”The retirees were chosen for this gesture because they are more vulnerable to diabetes which some times come after retirement when resources are scarce, when social network is reduced and it becomes very difficult to cater for their condition”.

The NMA Chairman encouraged regular exercise and warned against sedentary lifestyle and overconsumption of alcohol as risk factors that predisposes many people to diabetes. He cautioned against the use of herbal remedies for the treatment of diabetes and urged those with the condition to stick to their drugs and monitor their health statistics especially weight loss, dieting and increase in physical activities.

Dr. Anenga insisted that Societal challenges such as insecurity and poverty were among the factors increasing stress level which in turn heightens blood pressure and stimulates blood sugar in the body.

The Chairman, Nigeria Union of Pensioners in Benue State, Mr. Michael Vembe appealed to the state government to place pensioners suffering from diabetes and hypertension in the state on free medical treatment. Vembe who commended the organizers of the program recalled that about 350 retirees were benefiting from the free medical outreach and called for extension of the program to the 3 Senatorial Districts of the state so that more Pensioners could benefit from it.

A retiree, Mr. Agishi Benjamin who has lived with diabetes for 19 years told Voice of Nigeria in an interview that dieting and medication have sustained him. In his words, “diabetes is a killer disease but it kills you faster depending on the way you manage it”.