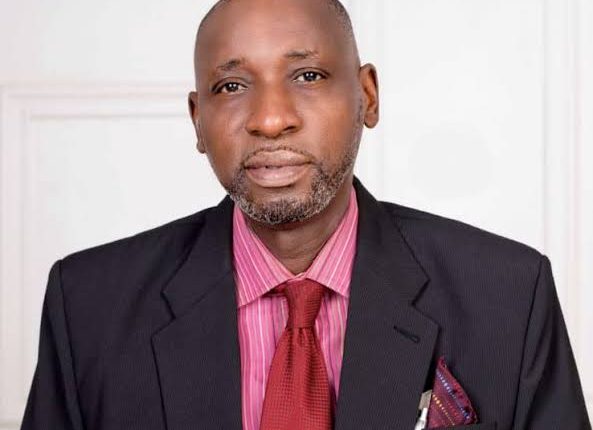 The Director-General of the National Institute for Policy and Strategic Studies, NIPSS, Kuru, Professor Ayo Omotayo has said that the Act establishing the Institute needs to be reviewed to bring it in line with contemporary Nigerian realities.

Prof. Omotayo stated this on Wednesday while speaking with State House correspondents after leading a delegation of the NIPSS to a meeting with Vice President Yemi Osinbajo at the State House, Abuja.

Pointing out that the Act was enacted in 1979, Omotayo said that some of its sections were out of sync with the issues and challenges that Nigeria faces today.

“Of course, this is a different polity now.  A few of the sections of the Act are actually out of sync with the realities of today.

“So, those are things we have brought out to say let us change this in order to reposition NIPSS because this is NIPSS in transformation.”

He said that in a few years’ time the Institute would be 50 years since it was established and insisted that Nigeria would not continue to exist the way it did in the past.

“Nigeria now has different problems.  Other issues have come up; the polity has changed.  NIPSS must be repositioned to be able to respond to those things.  Don’t forget our motto is: “Towards a better Society.

“I’m sure that with our new approach of transforming NIPSS we continue to retain our position as Nigeria’s foremost think tank.”

Prof. Omotayo, who assumed the headship of the Institute about six months ago, said the meeting with the vice president was to brief him on what his management has been doing and how to further ensure that the NIPSS achieves the mandate for which it was set up.

“We have a need to improve on the working conditions of the staff because we are challenged by the dearth of highly critical experts in very critical areas of the Nigerian polity.

“We discussed the progress we have made since I got into office, which includes being able to retain staff that are of high calibre; being able to come out with a quarterly research briefings.

“We have engaged almost all critical stakeholders through visitations and engagements.  We have also looked at how we can improve on our policy uptakes.”

According to Prof. Omotayo, at the meeting, the vice president noted that the NIPSS has a lot of useful documents that address critical areas of the Nigerian life.

The documents, Omotayo said, contain useful hints, useful policies, useful strategies that the MDAs can use and should be brought to the fore.

“I discussed with him what plans we are having and he gave us his own side of what he thinks we should be doing.

“We looked at funding and he advised us on what other methods we can use to raise funds for the Institute.

“We agreed with him that funding generally has been a challenge for the government and that it is not the best that NIPSS would always depend on the government for support.

“But he said that whatever the federal government can do, they will still continue to support the NIPSS and that we should also look at alternative sources.

“He believes that out there would be people, companies, individuals that subscribe to what NIPSS and that they would give us the support.”

The NIPSS Director-General said that he also informed Prof. Osinbajo of the need to have a residency programme at the Institute.

He said the plan would enable the NIPSS to bring in top-level researchers into residence and have them look at critical Nigerian problems adding that the residency programme would start soon.

Education: VP Osinbajo urges Teachers to make use of Technology