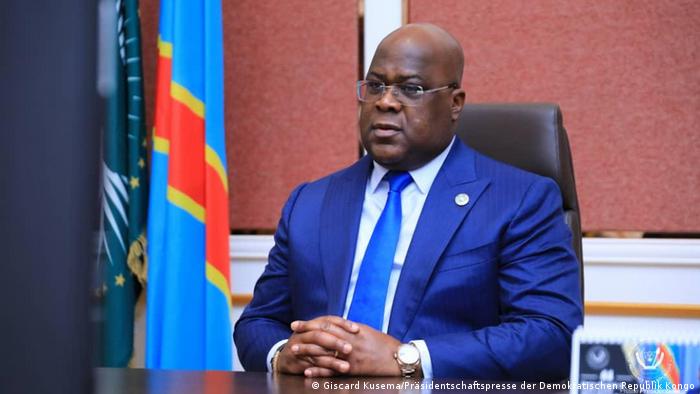 The military authorities in the east of the Democratic Republic of Congo have banned anyone from importing or exporting goods via a town on the Ugandan border that was recently seized by rebels.

The military governor of North Kivu province said anyone trading through Bunagana town would be considered a collaborator with the M23 rebel group.

The rebels recently seized Bunagana after launching their biggest offensive in a decade.

Journalists strategise on domestication of Freedom of Information