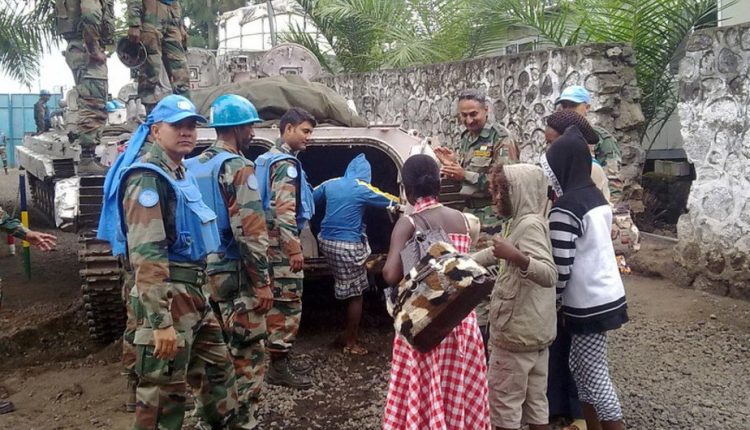 The decision by the Congo to cut ties with Rwanda has elicited mixed reactions.

Kinshasa on Friday halted all RwandAir flights from the country alleging Kigali’s involvement in supporting the M23 rebel group in the eastern parts of the vast nation.

Rwanda Defence Force (RDF) later said two soldiers had been kidnapped on patrol and were being held by the Democratic Forces for the Liberation of Rwanda (FDLR), another rebel group active in eastern DRC.

“As our country has taken the decision to suspend RwandAir flights, I think if other countries would take the same measures, Rwanda will understand that its game is known by all states and that it is now time for it to stop and for us all to give peace a chance,” said Josué Kabanza, a resident of Goma.

“Although it is late, the measures taken by the Congolese government are to be encouraged, but it is not enough. We need to go further than that,” said Espoir Ngalukiye, a human rights activist.

Kinshasa has regularly accused Rwanda of carrying out incursions into its territory, and of backing armed groups there.

More than 120 armed groups roam volatile eastern DRC, many of which are a legacy of regional wars more than two decades ago.

“It is unacceptable that the Congolese continue to suffer this tragedy, simply because they decided to extend hospitality to a neighboring country, to brothers and sisters of a neighboring country who were in danger. Today, I think it is quite obvious that the DRC can shout out loud that it is time for this to stop and to take its responsibilities as a state,” said Omari Grâce, a resident of Goma.

Relations had begun to thaw after DRC President Felix Tshisekedi took office in 2019, but the recent resurgence of M23 violence has reignited tensions.

Plane goes missing in Nepal with 22 on board