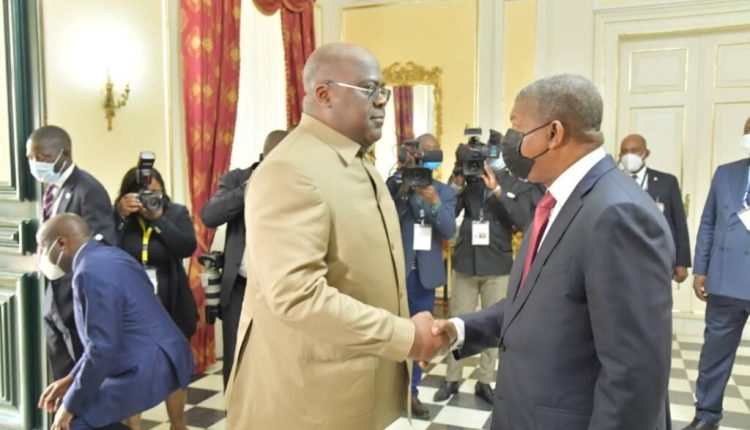 The Community of East African States (EAC) announced that the next set of peace talks on situation in eastern DRC will take place in Kenya on 21st November.

The announcement coincided with more fighting on Sunday near Goma between government forces and the M23 rebels.

The former Tutsi rebels took up arms in 2021 and have made advances towards the North Kivu provincial capital.

The new clashes caused a resurgence of tensions between the DRC and Rwanda, accused by Kinshasa of active support to this rebellion, Kigali, however, has denied this.

The announcement of peace talks in Kenya follows a meeting on Friday between Angolan President João Lourenço and his Rwandan counterpart Paul Kagame.

A confidential UN report, in August points to Rwandan involvement with the M23.

US officials have also suggested that the Rwandan army is also helping the rebels.

The first Kenyan soldiers, about 100 arrived in Goma on Saturday as part of a regional East African force.

The Kenyan parliament approved on Wednesday the dispatch of 900 soldiers to eastern DRC, which has been plagued by attacks from armed groups for nearly three decades.