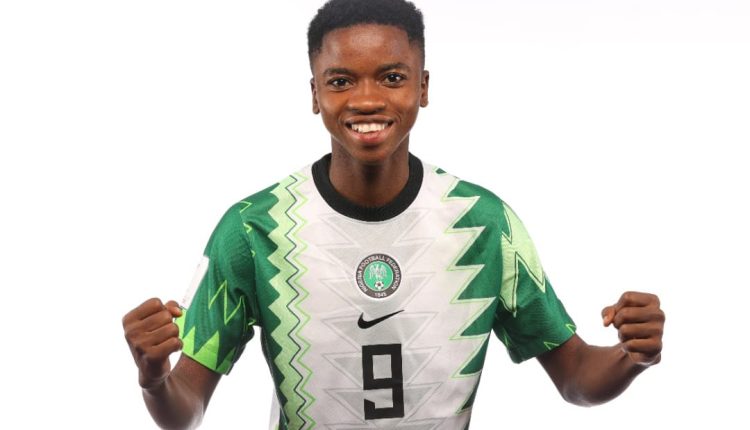 Nigeria’s Sabastine Flourish has described her winning goal against France at the U-20 FIFA World Cup in Costa Rica as a ‘dream come true.’

Flourish not only found the back of the net on 85 minutes, but walked away with the Most Valuable Player (MVP) award.

She raced unto a sweet through ball from Idoko to ensure the African giants started their campaign on a sure-footing. 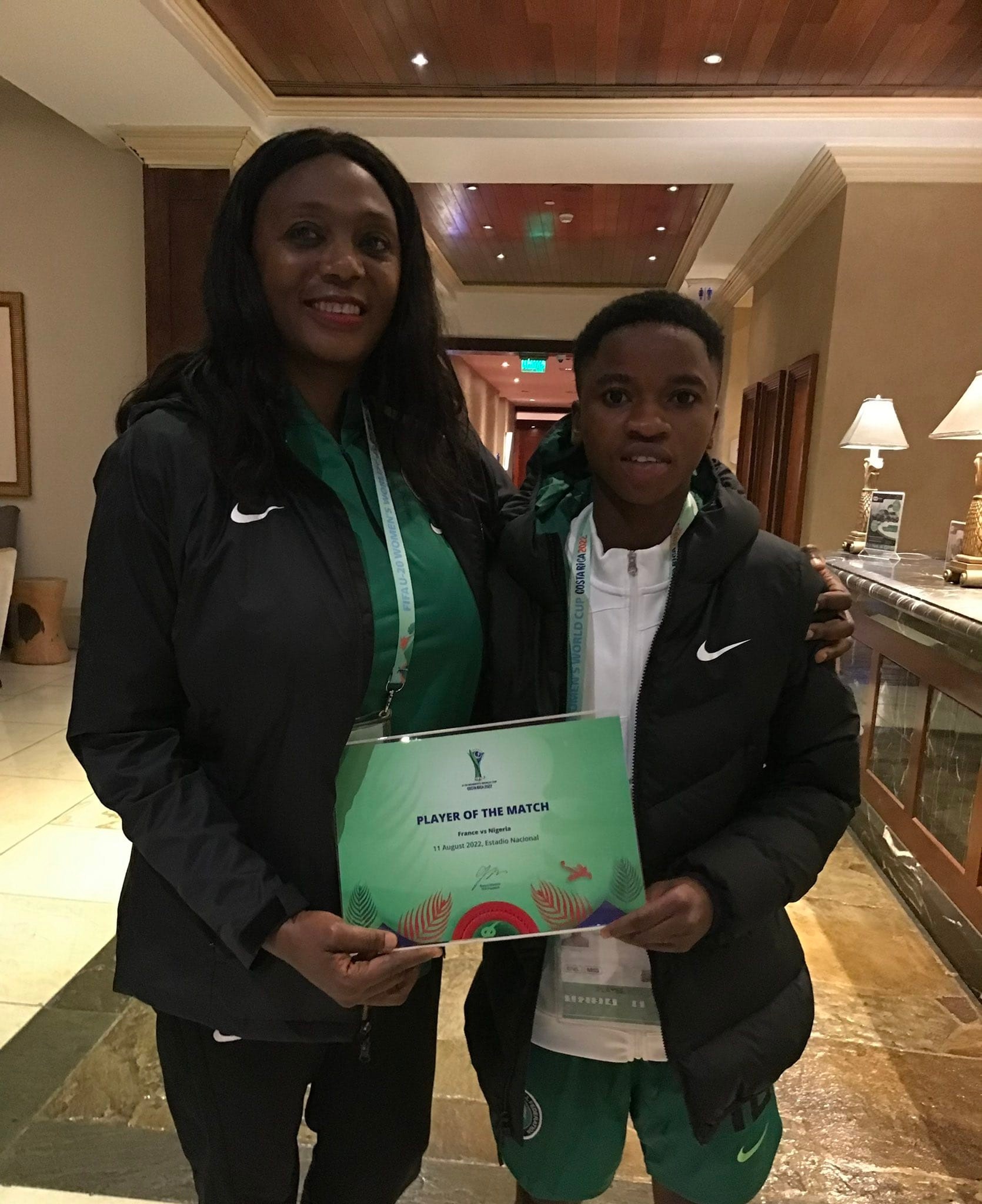 After proceedings, she took to het twitter handle to express her unbridled joy.

“Exactly what dreams are made of,” she tweeted.

She insisted that the victory would propel the Falconets to higher glory in the course of the competition.

“What a game! What a win! What a way to begin Costa Rica 2022 Thanks so much Nigerians  for the support through the night.”

Flourish is currently unattached to any club, but her poaching instincts will surely not go unnoticed by club sides around the world.