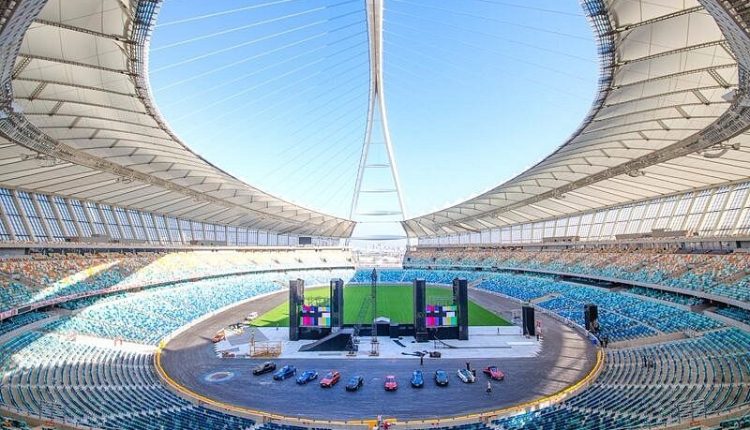 The two sides meet in the first match at Orlando Stadium on Friday 2nd September 2022 and then face off in the second encounter three days later at the Durban venue.

Safa confirmed on Monday afternoon that both matches will kick off at 6pm (local).
Coach Desiree Ellis’ squad assembled for camp in Johannesburg on Monday as they prepare for the assignment against the South Americans, who won an eighth Copa América Femenina after they beat hosts Colombia 1-0 in July.

This match is part of the Sasol-sponsored side’s preparations for the Fifa Women’s World Cup to be played in Australia and New Zealand next year.