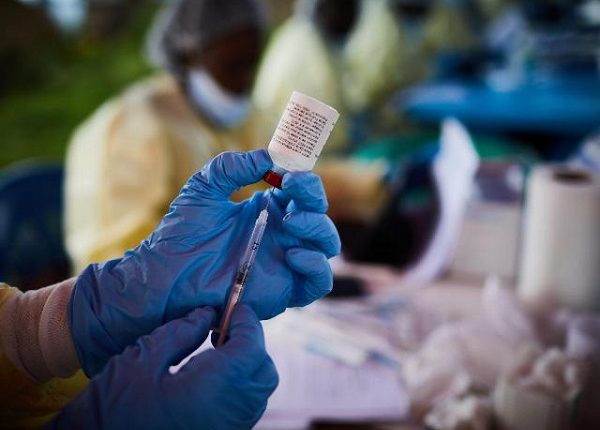 Uganda has received 1,200 experimental vaccine doses designed to work against the Sudan strain of the Ebola virus that will be used in scientific trials.

Report says the country has confirmed 142 cases of the Sudan strain, with 55 deaths, since it announced an outbreak of Ebola in September.

Currently, there is no vaccine proven to be effective against this strain which causes haemorrhagic fever.

Meanwhile, the vaccine will be administered to people who have been in contact with those who tested positive for the virus, in what is called ring vaccination.

Researchers hope to recruit at least 3,000 people, aged six years and above, to take part in the study, which will be conducted by a team of Ugandan scientists.

The vaccine, made by the Sabin Institute in the US, was given to the Ugandan government as a donation by the World Health Organization.

It has already been proven to be safe for use in human trials.

There have been no new positive cases in Uganda in almost three weeks, and the last of the people who had been hospitalised were released on November 30.

There have been concerns that the vaccine doses have arrived at the tail end of the epidemic in Uganda.

However, Health Minister, Dr. Jane Aceng has said the study is still necessary to equip the country with all the public health tools it needs to fight similar outbreaks in future.